In my opinion, Quito should be considered among the most stunning South American capitals. The city is surrounded by green everywhere you look, and the colonial architecture gives Quito a certain flair. Due to its situation so far above sea level, 9,350 ft (2,850 meters), to be exact, you can expect some jaw-dropping viewpoints. If you’re planning a trip to Quito, here are some of the best things that I think you absolutely shouldn’t miss! 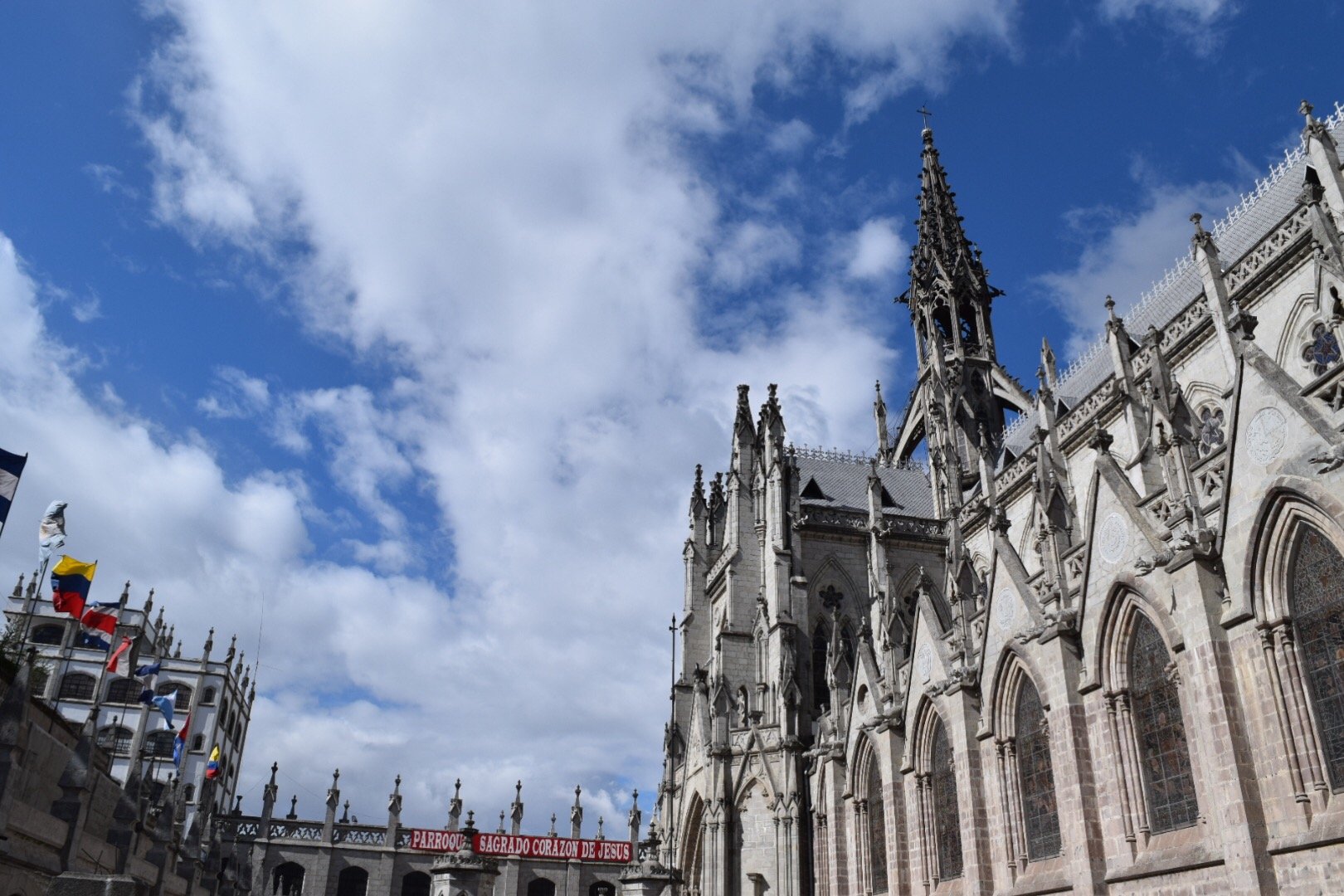 The Basílica del Voto Nacional, apart from being beautiful, is the largest Neo-Gothic basílica in the “New World”. You can enter the Sanctuary of the church for $1USD. Additionally, free public tours of the church are also offered (typically only for Spanish-speakers). 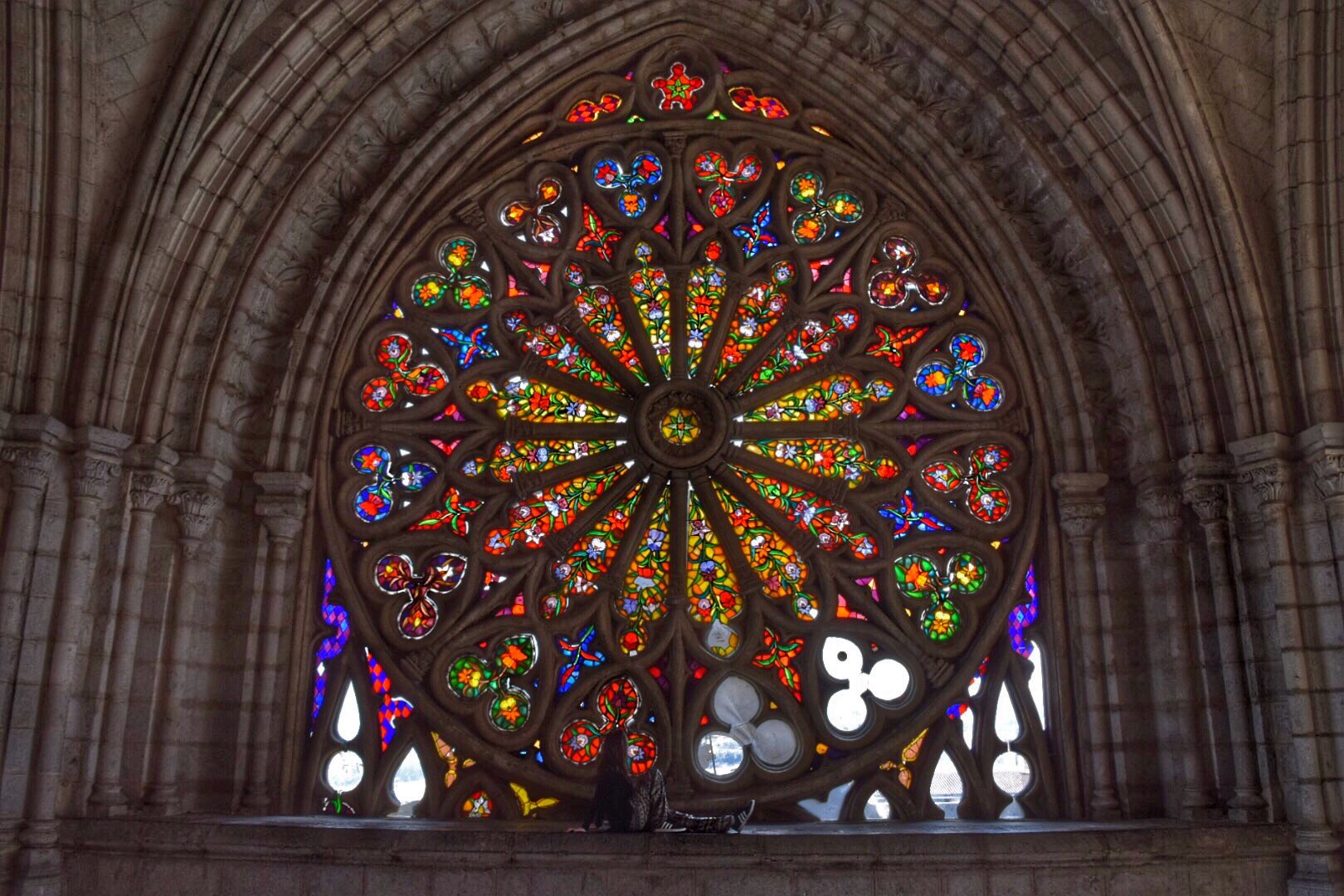 For those of you who aren’t afraid of heights, make sure to go to the top of the Basílica. This is an extra USD 2 and involves quite a few stairs, but the view is entirely worth it. There are two different elevated viewpoints in the Basílica: the bell tower and the second tower that you can see pictured below. 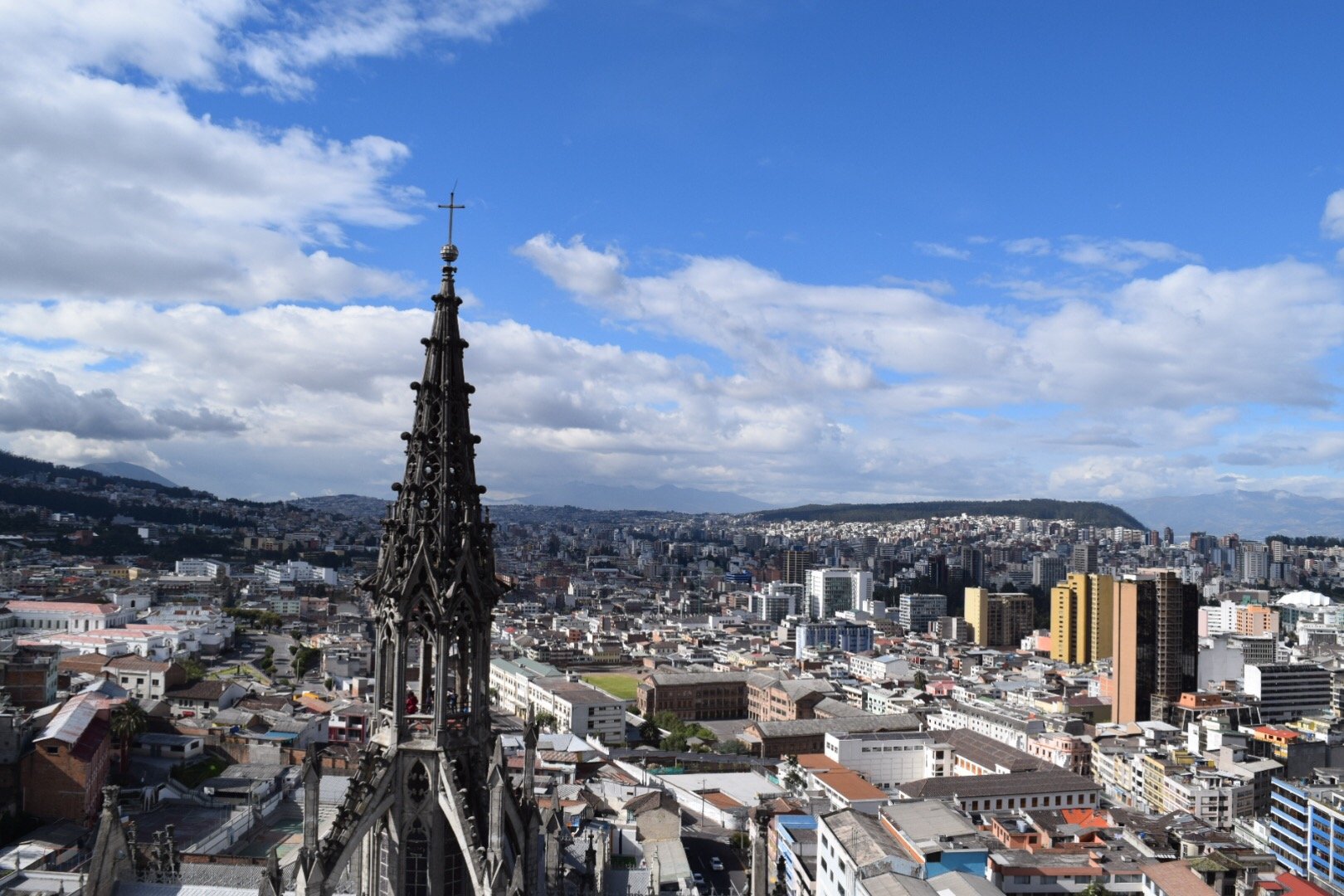 2. Ride to the top of the TelefériQo 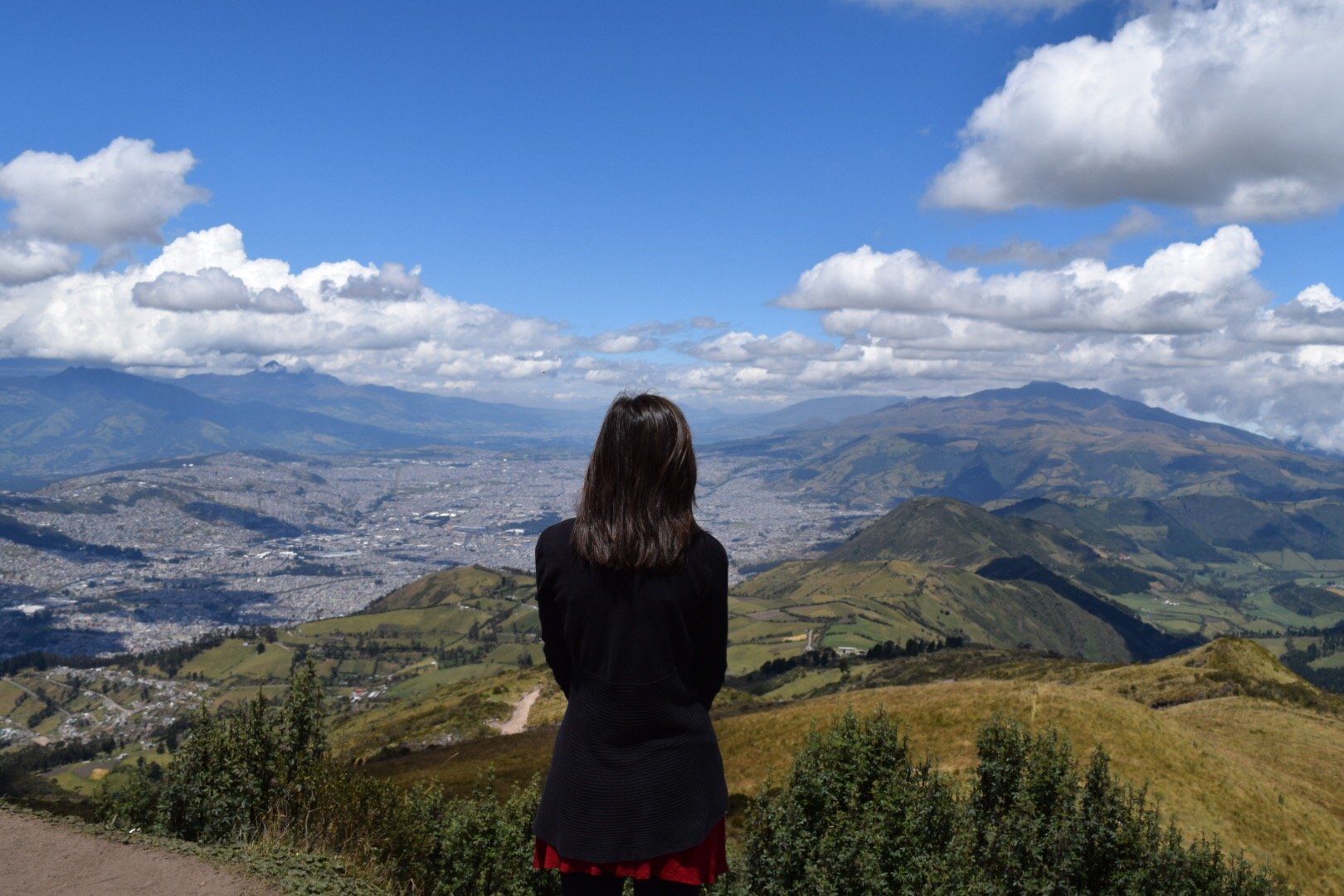 TelefériQo is an incredible gondola lift to the top of the hills of Quito. The attraction opened in 2005 and will take you up over 2,700ft, making it one of the highest aerial lifts in the world. To get to the entrance, you’ll have to take a quick taxi ride. Don’t worry, taxis are incredibly cheap in Quito, so I’d expect to pay a maximum of USD 10-15. 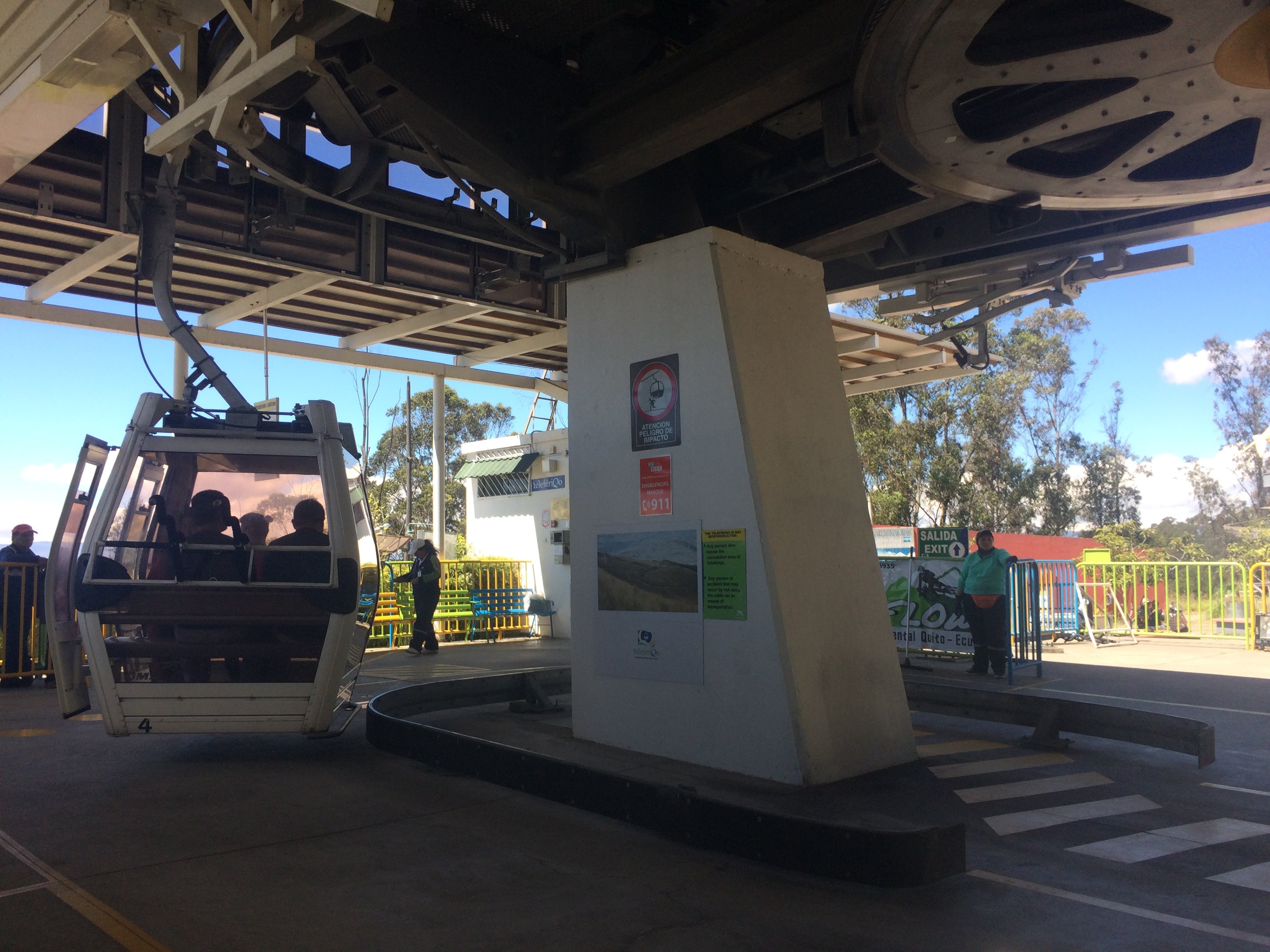 Once there, you’ll have to pay the ticket fee of USD 15 to be able to take the lift to the top. The ride in the gondola takes approximately 20 minutes. Nonetheless, it feels much quicker because the views are so distracting! 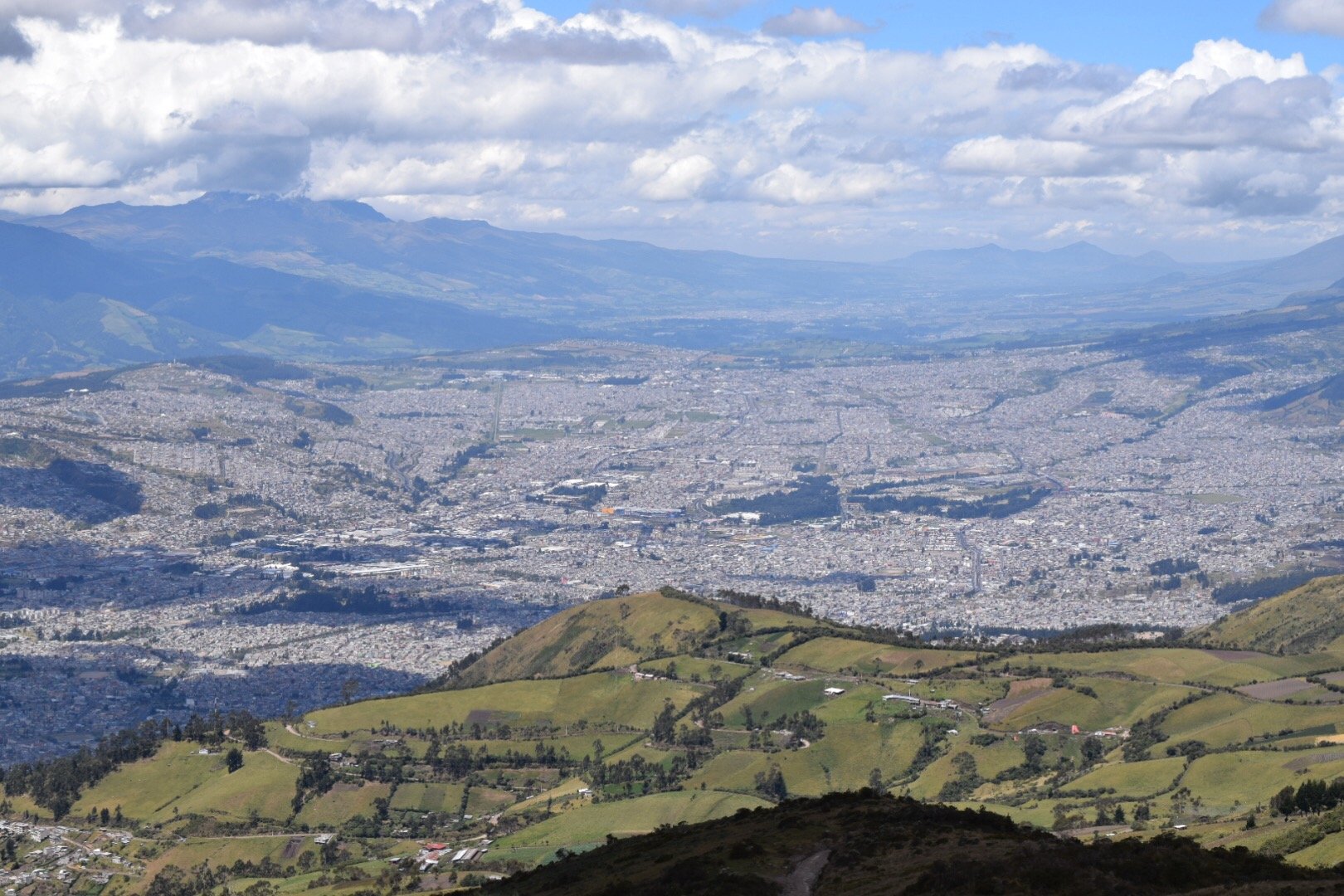 Remember to bring a jacket, because the increased altitude at the summit means a much cooler temperature. For all of the photographers reading this, bring all of your equipment. The summit is one of the most photogenic places in the city! 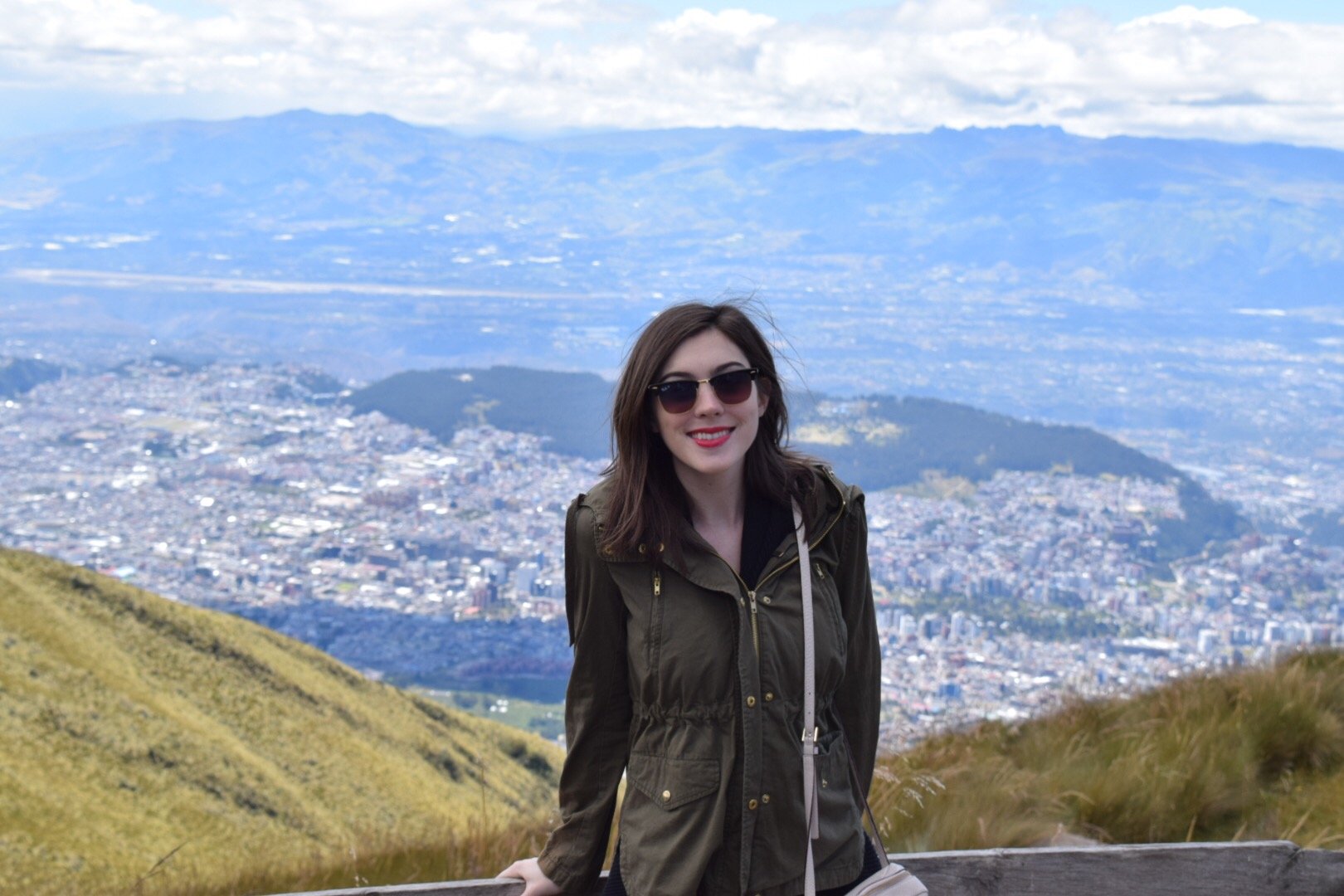 3. Take a stroll through the colorful La Ronda 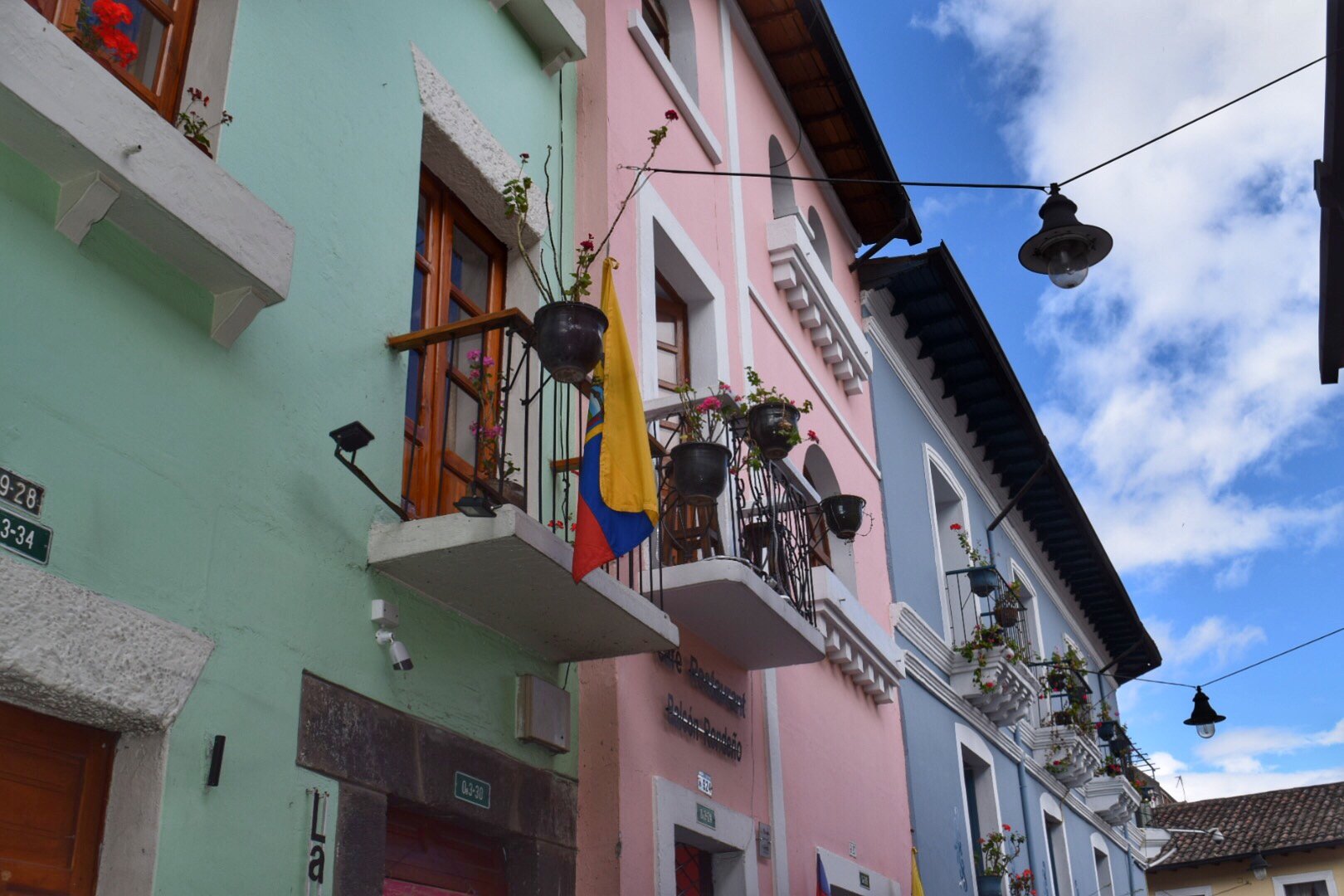 One of my favorite things about Quito is its colonial feel. If this is something you think you’d enjoy too, you absolutely can’t miss La Ronda. This narrow street is filled with artisanal shops during the day and is well known for its nightlife in the evening. Personally, I went for the bright colors and chocolate shops. If you’re looking for La Ronda on maps, be aware that its official name is Calle Juan de Dios Morales. 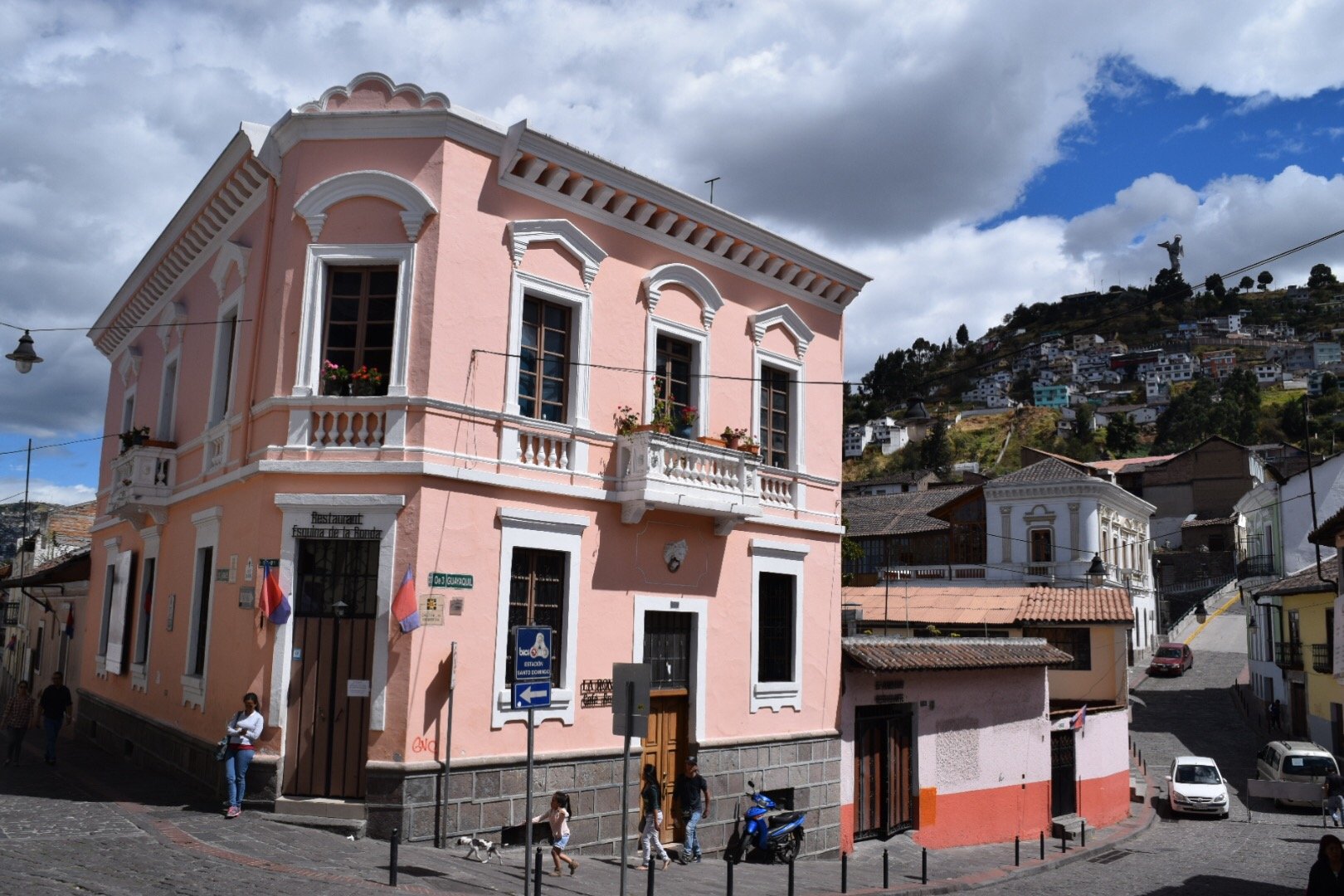 4. See the most beautiful church in South America 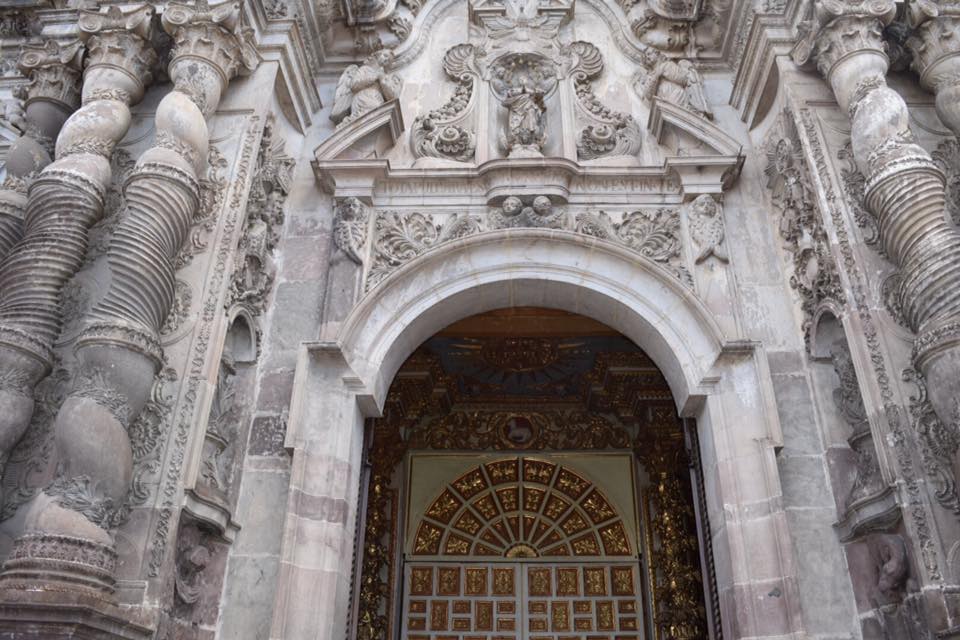 Iglesia de La Compañía de Jesús is known for its beauty, and it’s easy to see why. The entire inside of the church is dripping in gold. This church is something out of a rap song. All of this makes sense because it took 160 years the complete its construction. Although you can’t take pictures inside of the building, I think it’s worth paying the USD 5 to see its ornate decor. 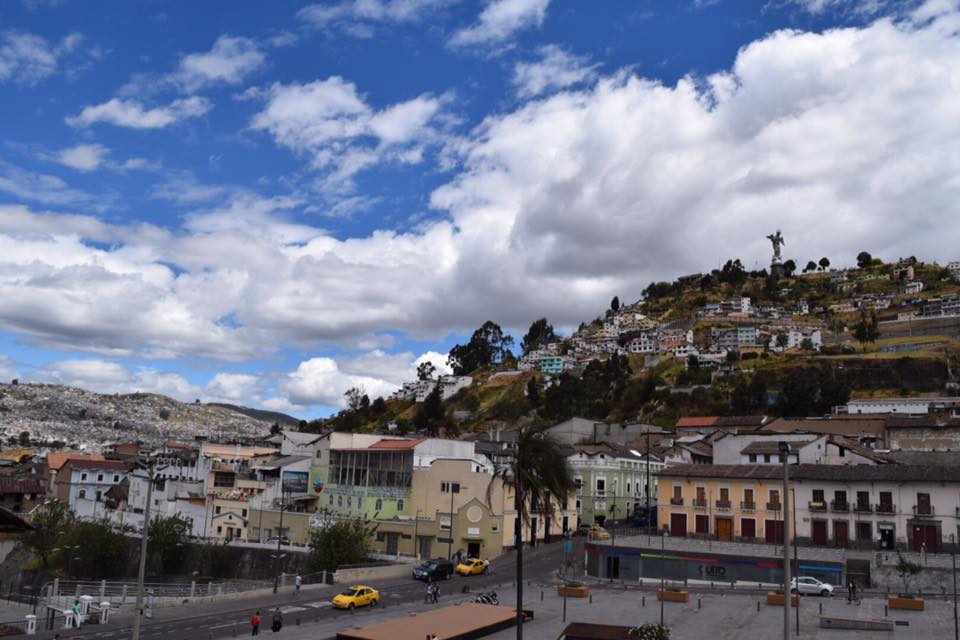 I’m a HUGE fan of all walking tours, and the Free Walking Tour in Quito was no exception. The tour begins every day (except Sunday) at 10:30 a.m. and lasts about 3-4 hours. Highlights include visiting the market, seeing the main plazas in Old Town Quito, and even tasting artisanal candies! My tour guide was Betto, and I was extremely impressed with his knowledge of Ecuador’s history and fun facts.

If you’re unsure of where to go after finishing the walking tour, you can join the Middle of the World Tour with the same company. Conveniently beginning at 2:30 p.m., they’ll show you both equators (see #7 & #8) and provide you with transportation. To reserve your spot, click here. 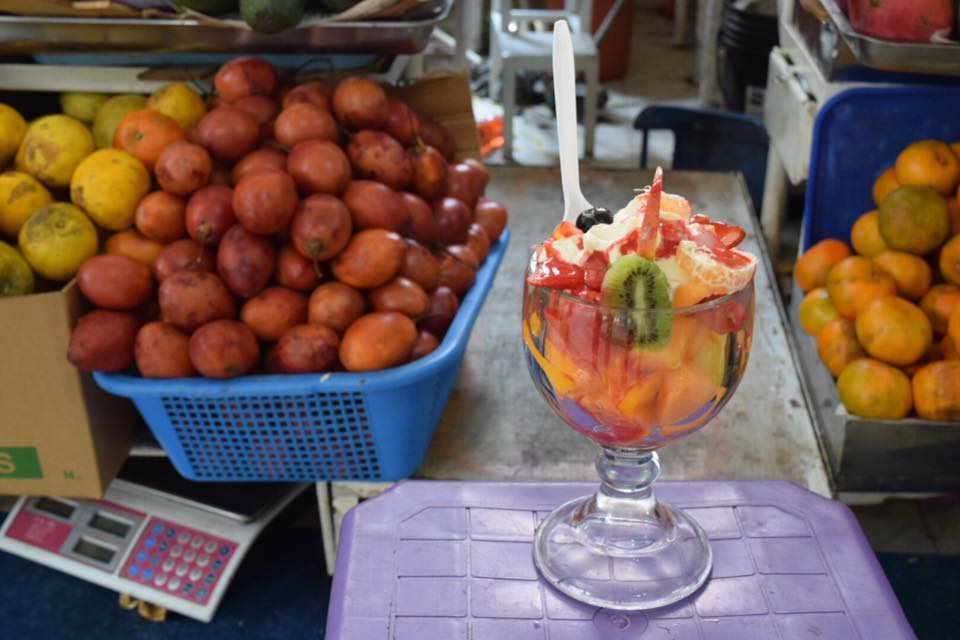 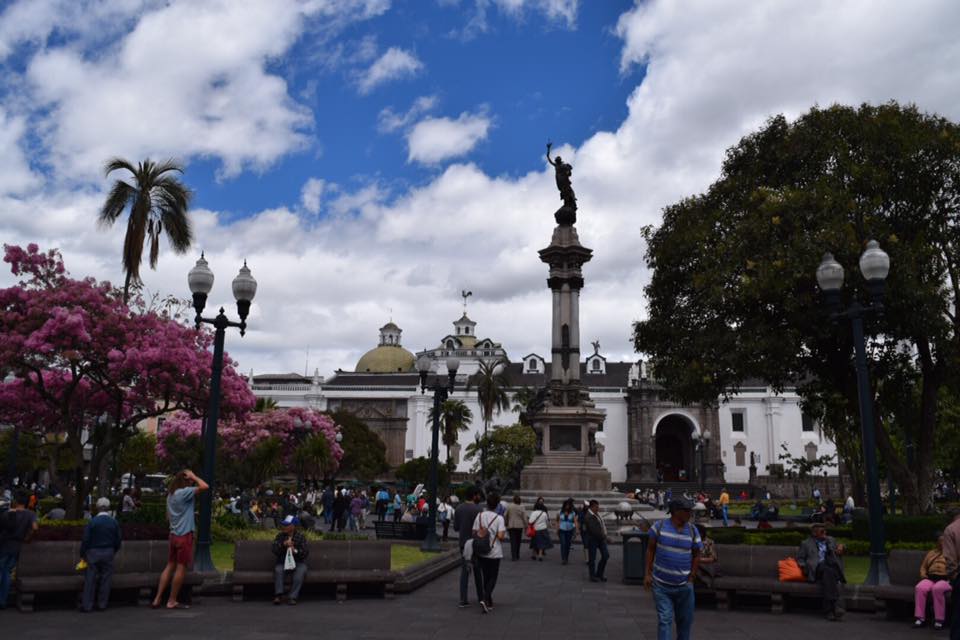 Plaza Grande, which is officially named “Plaza de la Independencia”, is one of the most historical places in Old Town Quito. Important buildings such as the Quito Cathedral, the Archbishop’s Palace, the presidential palace, and one of the most sought-after hotels, Hotel Plaza Grande, surround this square. If you happen to be in Quito on a Monday, you can actually meet the President of Ecuador. It’s part of tradition that he comes out onto the Plaza once a week to meet the public. 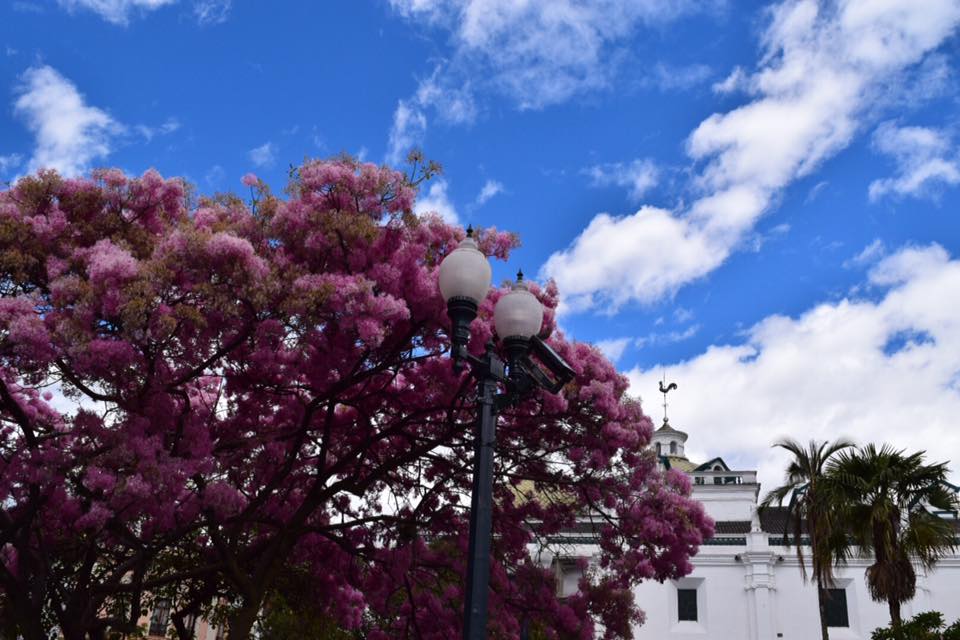 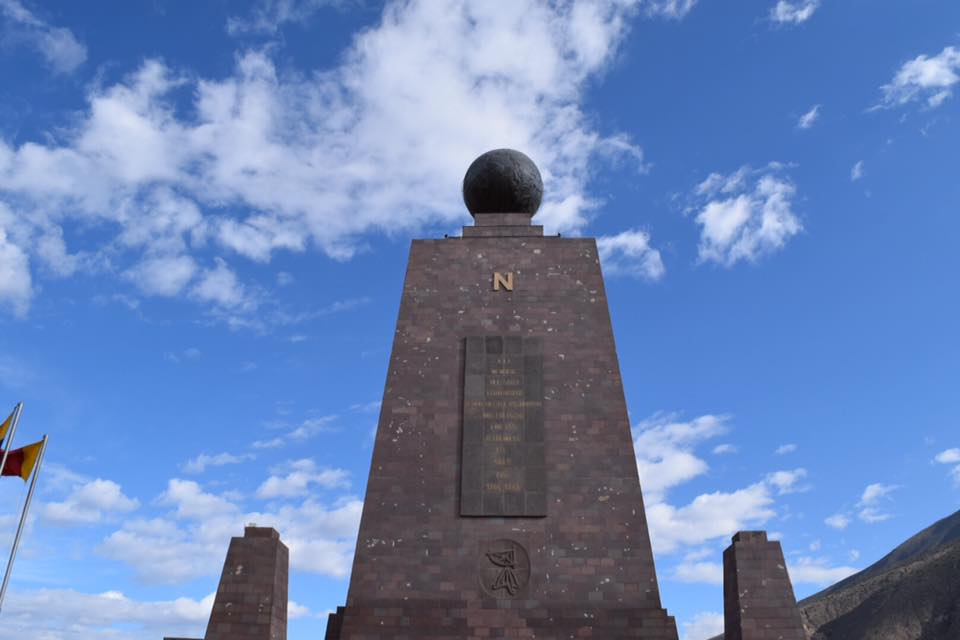 You’ll notice that I’m actually going to mention two different equators: there’s the historical one and the real one. After visiting both, I think the tourism department doesn’t really want you to know about the actual equator. The historical equator is much better advertised, although I would argue it’s not as impressive. Nonetheless, the Ciudad Mitad del Mundo is a top-rated photo opportunity. 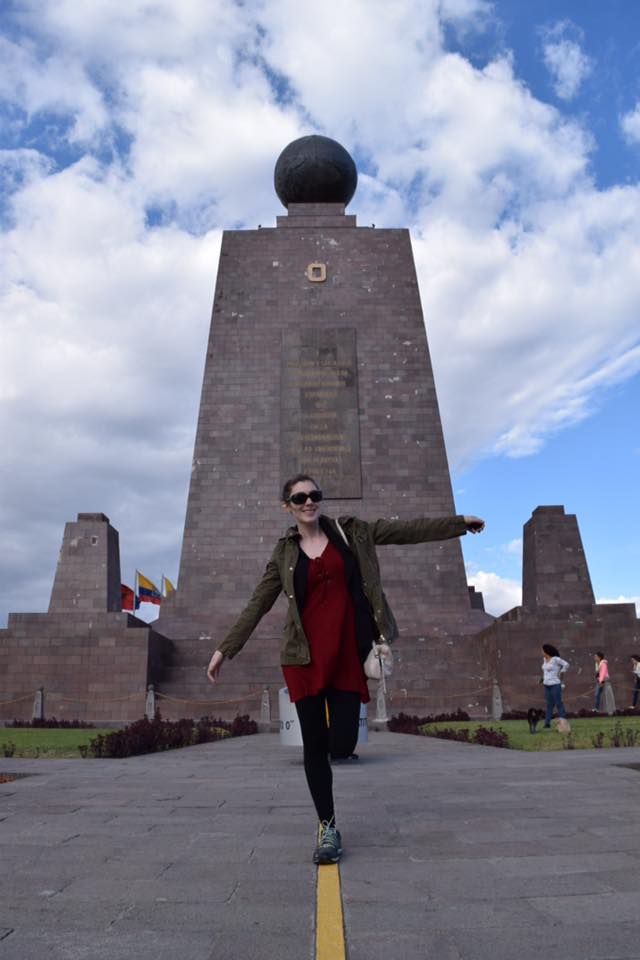 So why are there two different equator lines in Quito? Well, the historical equator in the Ciudad Mitad del Mundo was drawn before the existence of GPS. With the use of technology, it was later discovered that this line was actually a couple hundred feet off. This lead to the creation of the real equator, which I’ll mention next.

Both of these destinations are located slightly outside of Quito, so you’ll have to take a taxi ride that should cost around USD 15-20. Be careful when choosing a taxi in the city, it’s easy for taxi drivers to cheat you out of money when they know you’re a foreigner. 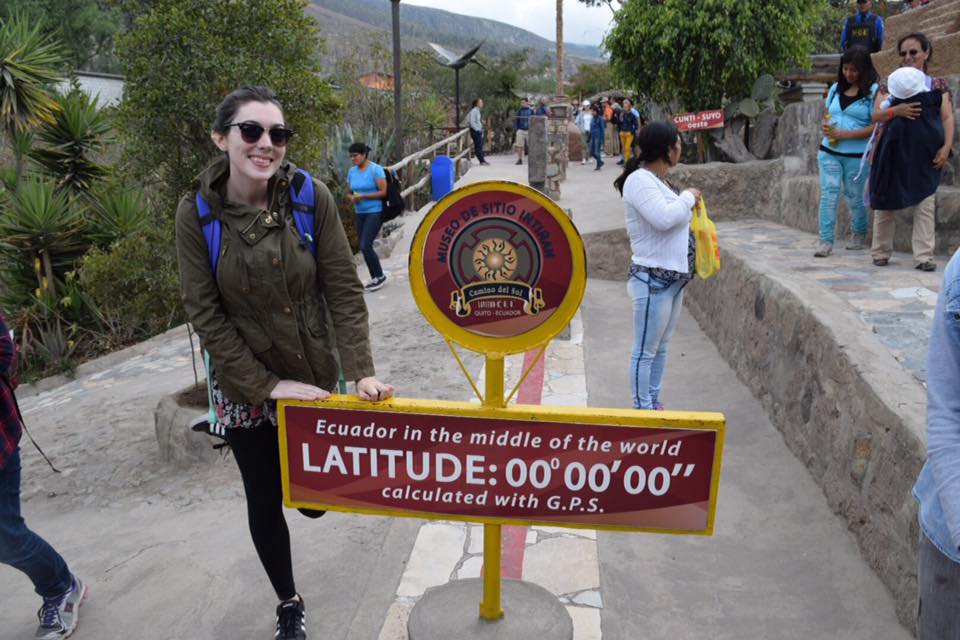 As promised, I’ll tell you where you can find the real equator in Quito. It’s actually located in the Intiñan Museum, an easy 5-minute walk from the Ciudad Mitad del Mundo. Here, you can test all of the theories you’ve heard about the equator. For example, try to balance an egg on the top of a nail. I’ve seen it with my own eyes, and you can actually do this at the real equator! 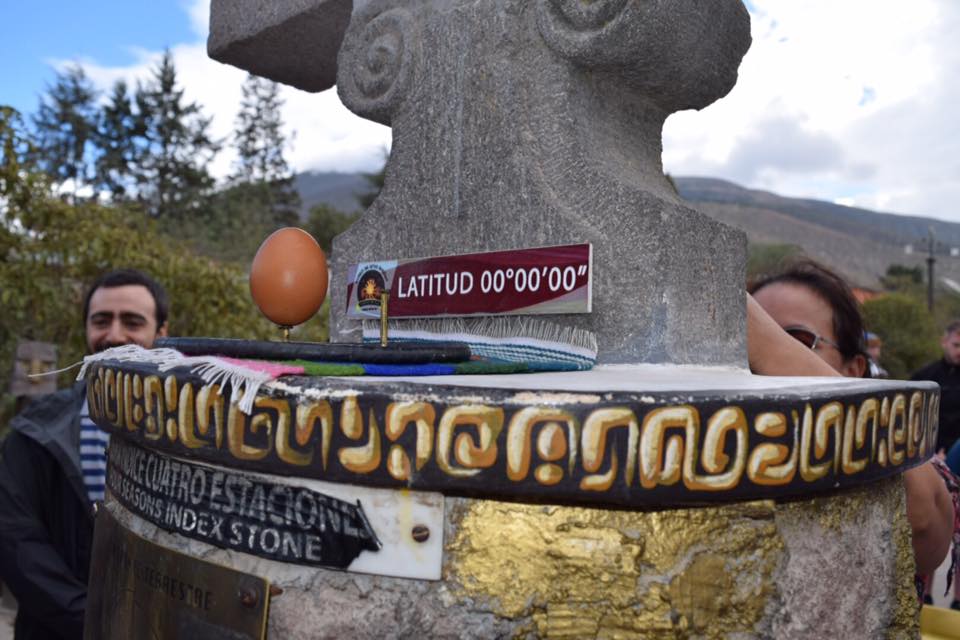 9. Watch the sunset from El Panecillo 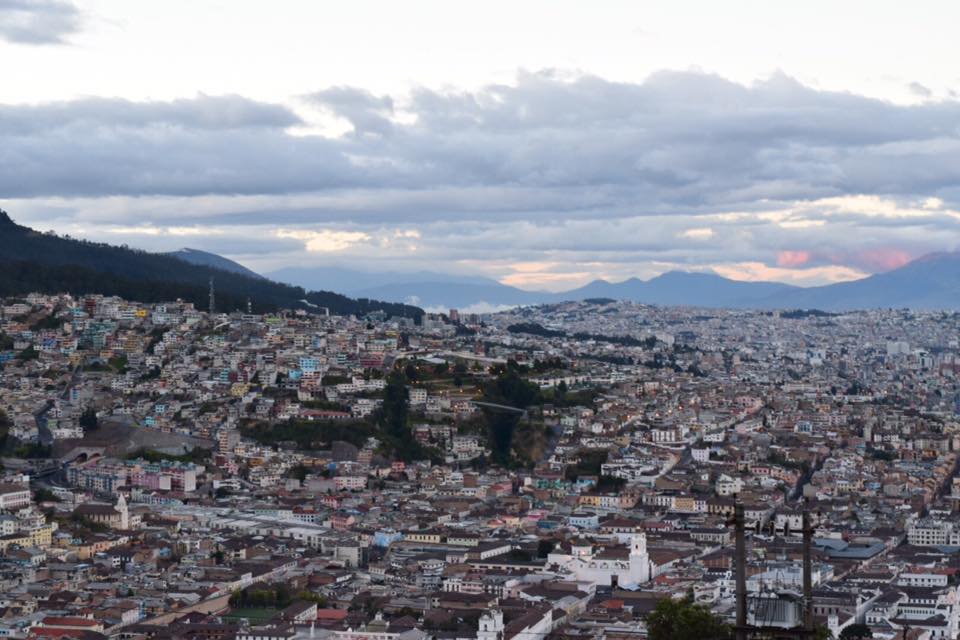 I was told that in the past, this hill separated the wealthier part of the city from the poorer section. The angel statue directly faced the rich and “turned her back” to the poor. 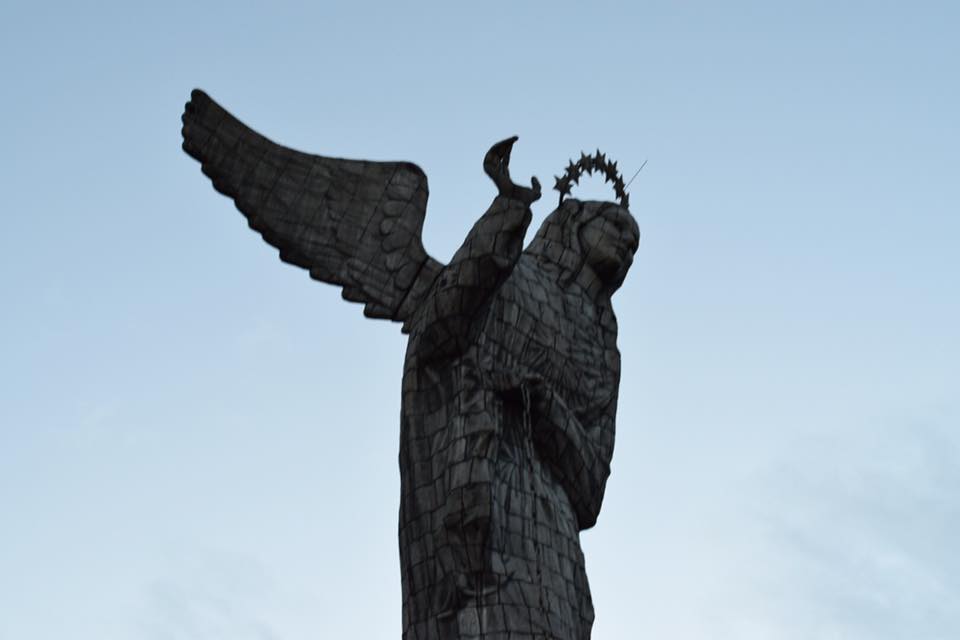 10. Play with the butterflies in the Quito Botanical Garden 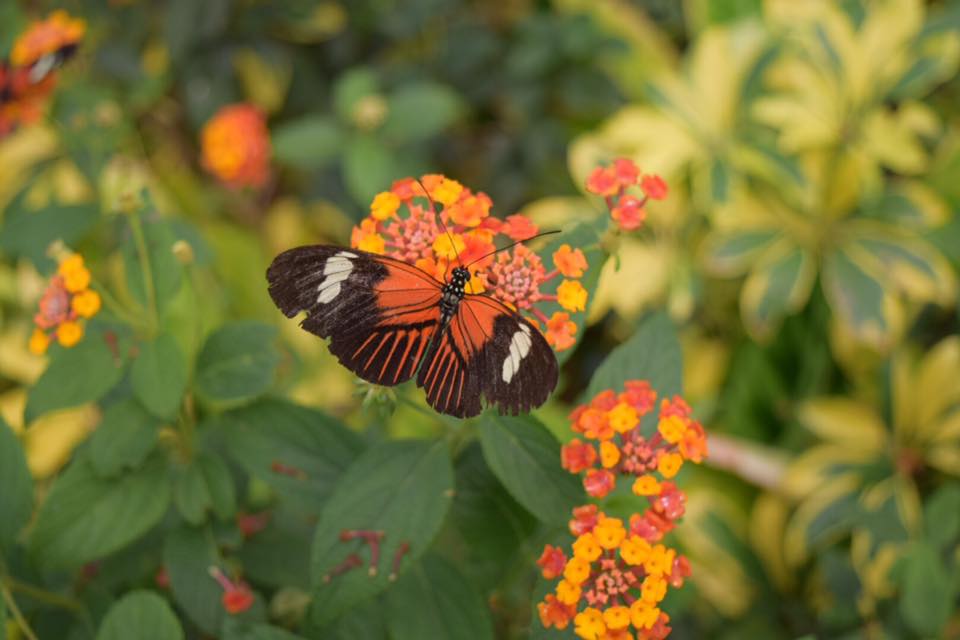 The Botanical Garden, called “Jardín Botánico” is located in a wealthier part of the capital in Parque Carolina. I didn’t realize this before visiting, but Ecuador is actually one of the nations with the most immense biodiversity in the world. Ecuador is particularly impressive when it comes to orchids and roses, exporting most of their flowers to be sold in the United States. 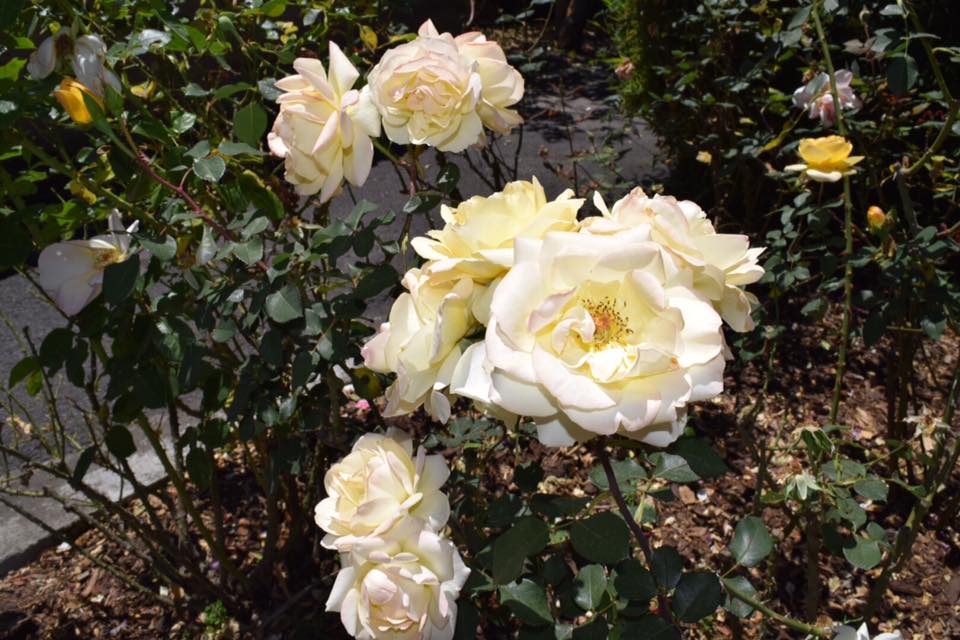 While I do love pretty flowers, I was mainly drawn to the botanical garden for the butterflies. I loved this exhibit! There are butterflies everywhere you look in all sorts of beautiful color combinations. 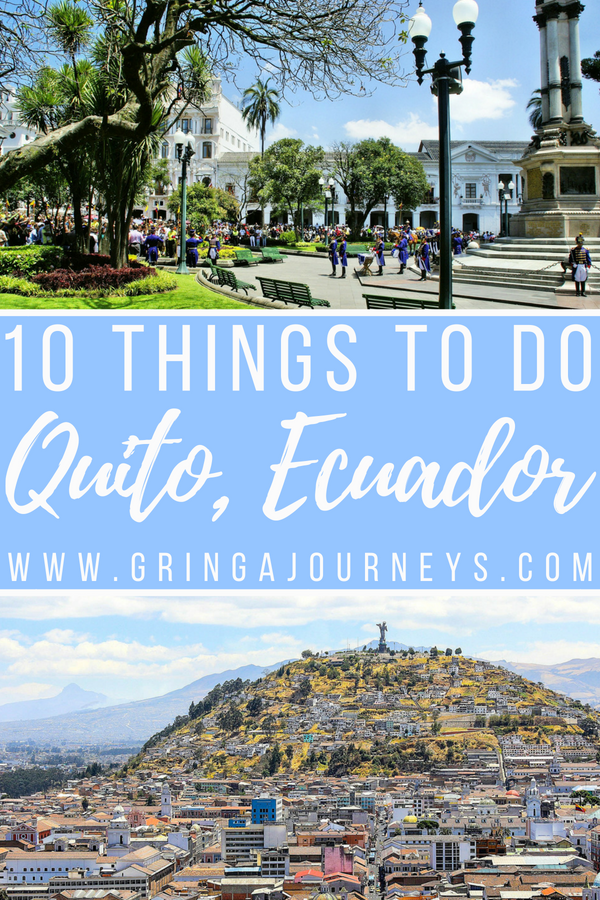 This was very helpful, thank you very much!

THE MOST COLORFUL CITIES IN SOUTH AMERICA - Gringa Journeys

Super post...in time! I am off to Quito later this month and have already bookmarked the post. I never knew there is so much to do in this city! I surely want to get a pic clicked with the Equator :-)

I can imagine myself enjoying this city to the maximum! As a geographist, it has always been a dream to walk "on an equator"! I envy you on fulfilling that dream :)