It’s crazy to think that 2016 is already almost over! What a whirlwind it has been, everyone. When I began the year in Miami, there’s no way I could’ve known where the rest of my time would take me. Some highlights include doing a Portuguese immersion program, climbing to the top of Machu Picchu, and getting to swing at the end of the world in Baños. So, as a cheers to this past year, here are my favorite places of 2016 and experiences of the year. Here’s to 2017, let’s see where else we end up! 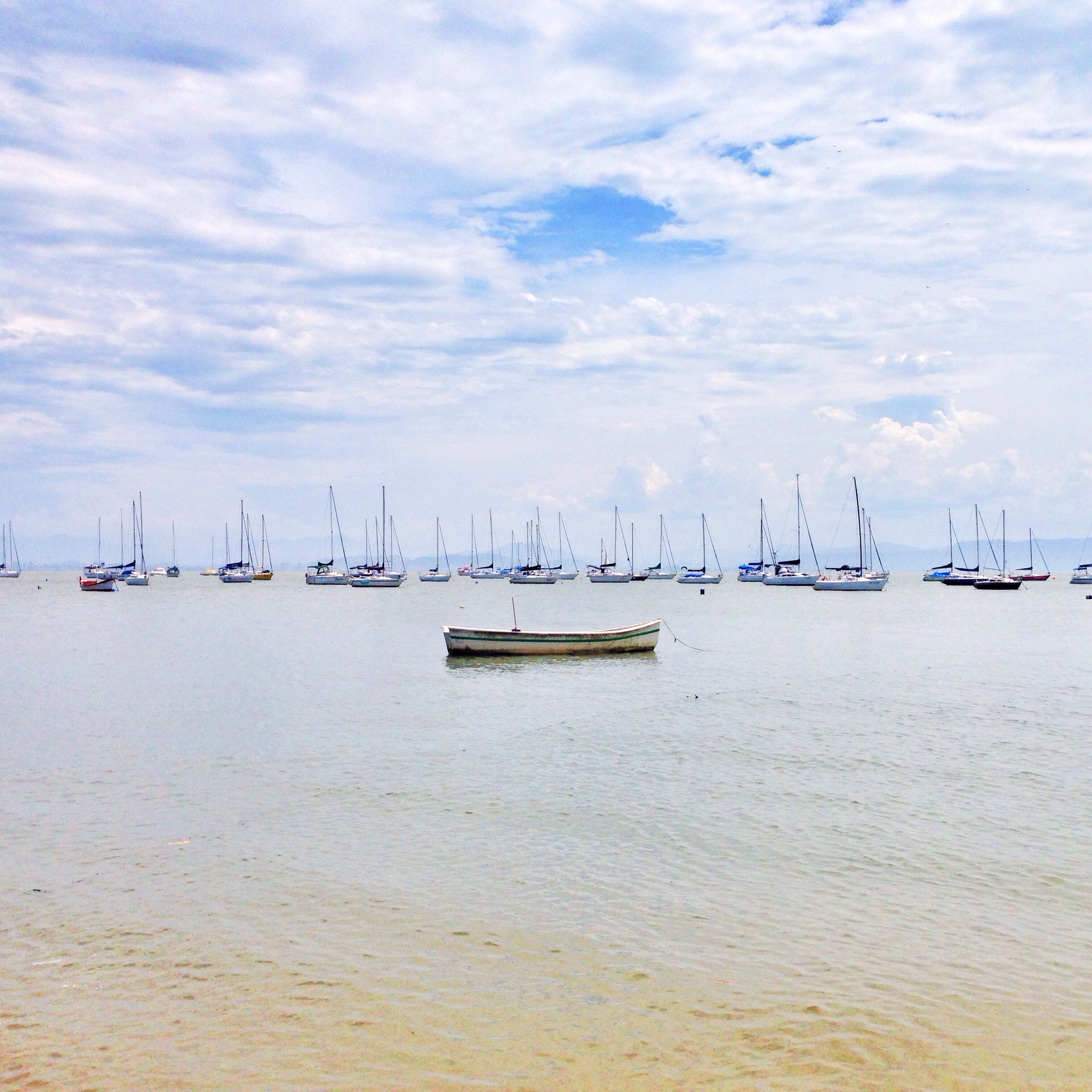 I know I talk about Florianópolis all of the time (sorry I’m not sorry). Nonetheless, this destination deserves all the hype it can get. If you’re looking to escape the Northern Hemisphere’s winter season, look no further. Floripa is located on an island in Southern Brazil, where you can avoid all the chilly weather. Trade freezing your butt off to enjoy your time by taking surf lessons, sipping caipirinhas in the sunshine, and sunbathing. The welcoming and accepting attitude of the people of Floripa made this one of my favorite places of 2016. 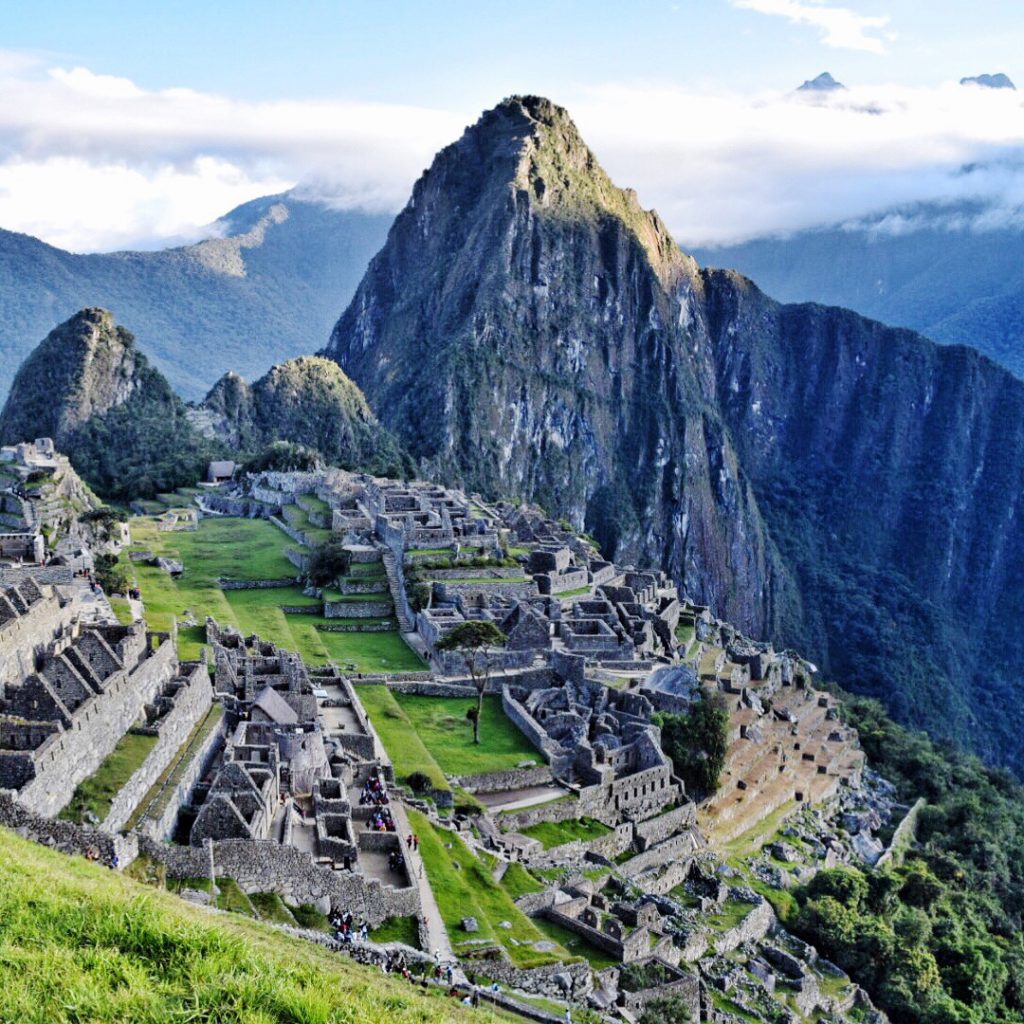 If Machu Picchu isn’t on your bucket list, then it should be. While this is one of those destinations that almost everyone wants to see, I can tell you that experiencing these ancient Incan ruins in person was easily one of the highlights of my year. No picture can do Machu Picchu justice. 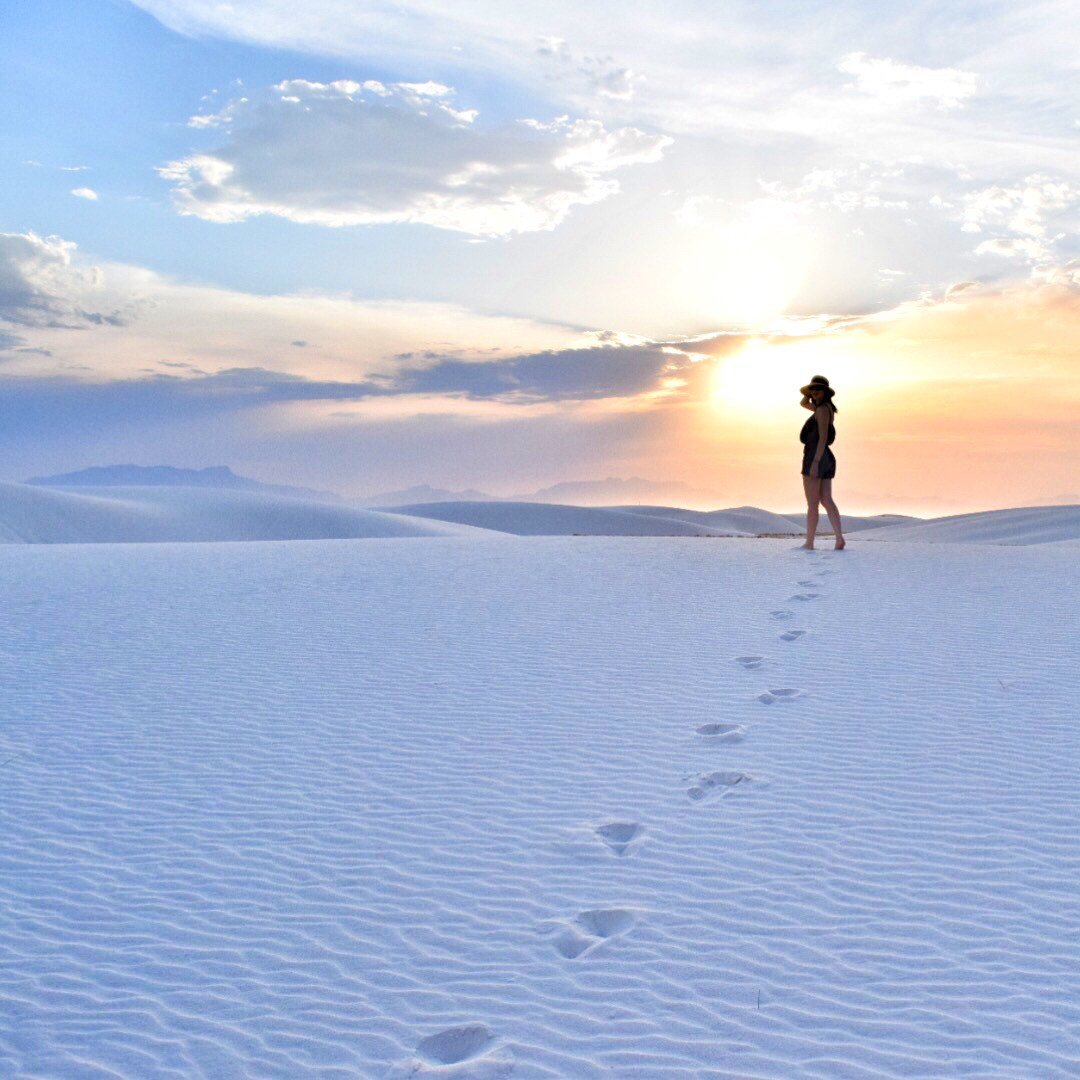 I had never heard of White Sands before I came across some stunning pictures of these dunes on Instagram. Thus, when I had the opportunity to take a cross-country road trip earlier this year, I made sure that we penciled in White Sands National Monument as one of our stops. We weren’t quite sure of what to expect. Nonetheless, all the hopes I had for White Sands were exceeded. One of my 2017 experiences that I seem to keep replaying in my head is the sunset I had the pleasure to watch over these rolling sand dunes. 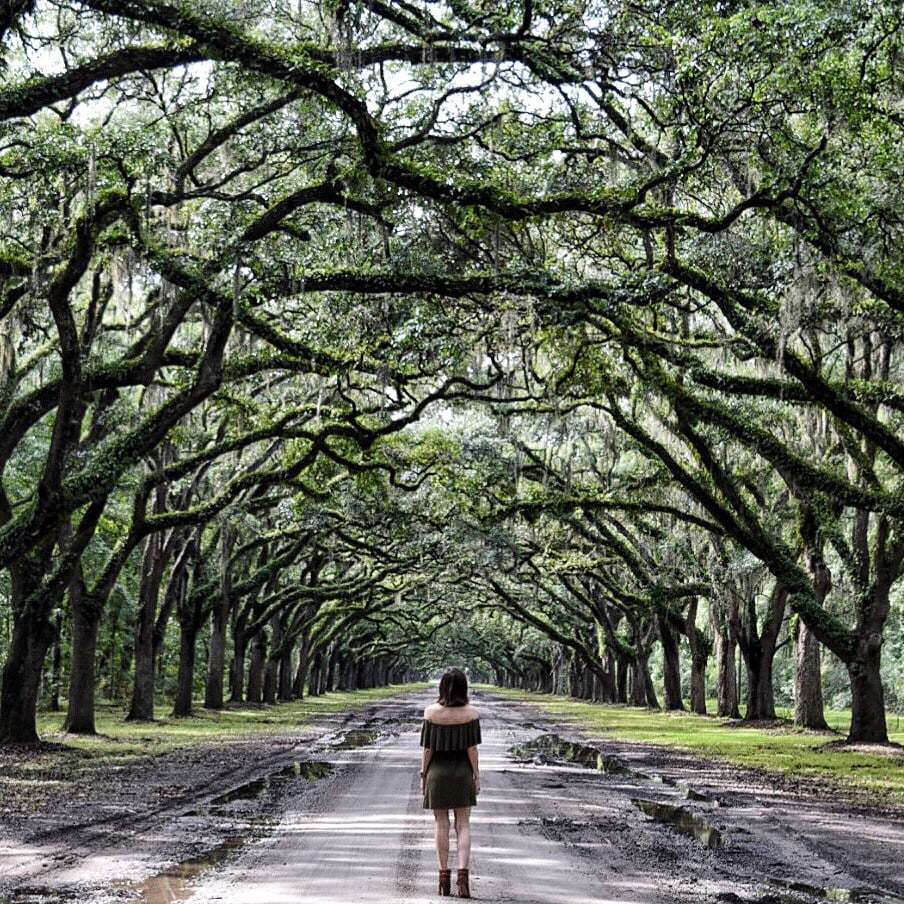 Being a Georgia native, I never thought I would be including a destination so close to my hometown on this list! However, Savannah had me hooked after just a few moments in the Historic District. It’s my opinion that no other city in the world has quite as many beautifully restored houses. Moreover, this destination is a dream come true for photographers, particularly with a great deal of Spanish moss hanging from the treetops everywhere you look. 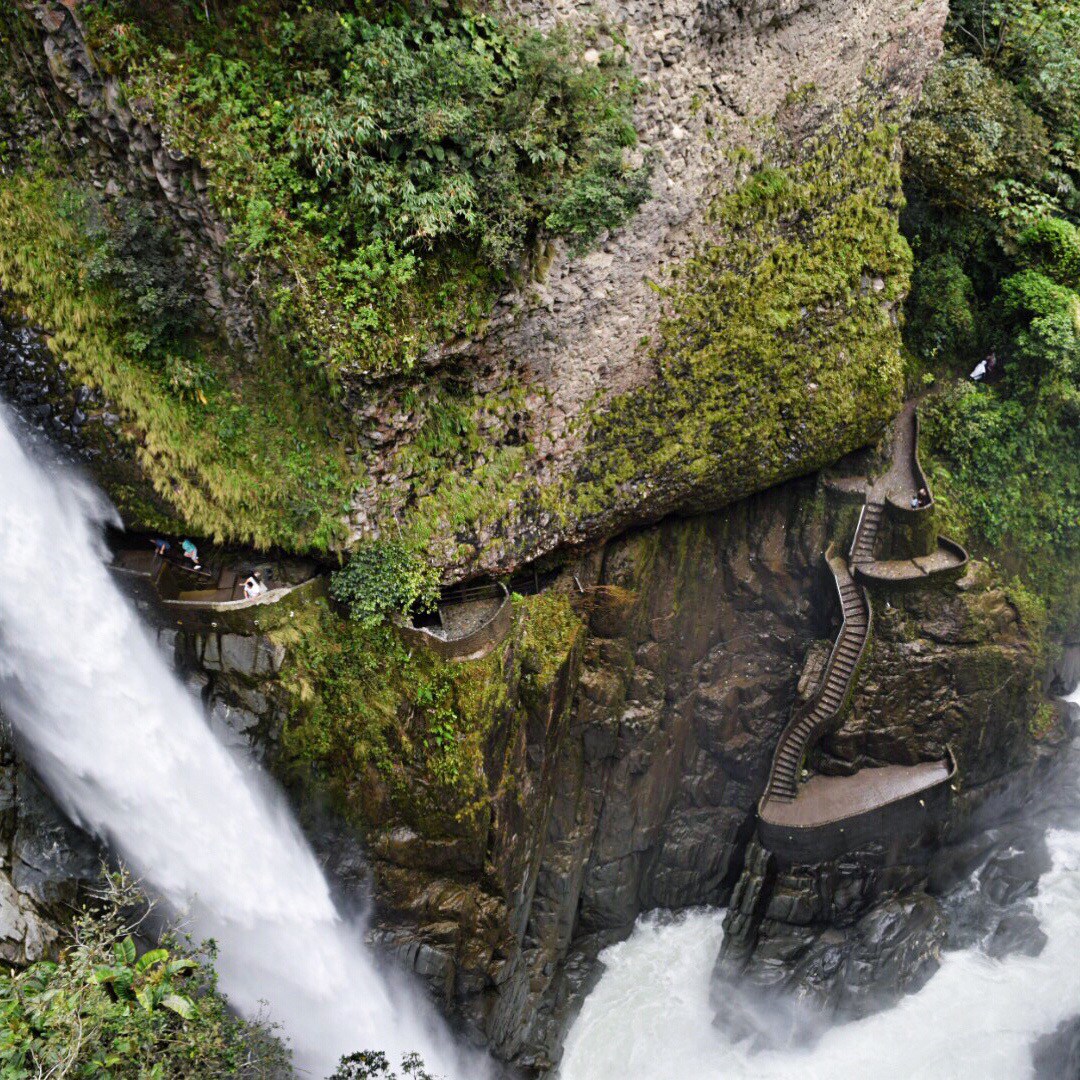 As much as I hate to admit this, I’m not much of an outdoorsy person. Needless to say, when my friends suggested going to the middle of the Amazon jungle in Ecuador, I wasn’t super psyched. Baños took my negative view of adventure travel and completely turned it around. I tried things that I had never done before, and there was something so tranquil about being surrounded by green and waterfalls.

What are your favorite places of 2016?

I am facing some serious wanderlust here just reading your article!! Of course Machu Picchu is on my bucket list... but moving on from that, wow some of these other places I have never heard of before. White Sands looks awesome! And wow to Baños!! So glad you went outside of your comfort zone and experience the nature in Baños because it looks incredible!

Wow it looks like you had a fantastic 2016!! So jealous of all the places you have visited - looks amazing! Would love to visit so many of these places, especially Brazil!

I grew up going to White Sands but haven't been since I was a kid. I always thought it was cool, but it is definitely a bit off the beaten path. When my daughter is a little older, I hope to take her!

I am currently in Rio and am living your list! My favourite place was the Galapagos. Did you go there? What's on the 2017 list?

Wow! Great idea for end of 2016 :) My favourite place was defo Malta. Thanks for sharing this!