There are many items to take into account before you choose a foreign language to learn. Arguably, some of the most important considerations include your future, career goals, and interests. If you’ve already decided that you want to learn a foreign language but haven’t decided which, this article is for you. So, who should learn Spanish, and why?

Those seeking to boost their résumé

For U.S. citizens, there is no better time in history to learn Spanish as a second language. With the Hispanic population in the country consistently growing, Spanish is establishing its presence now more than ever. The Census Bureau expects the Hispanic population to triple by 2050 (source). When applying for a job, the ability to speak Spanish will always make you stand out from the crowd.

As I previously mentioned, the Hispanic population in the United States is at an all-time high. This means that many patients that healthcare professionals will come into contact with are Spanish speakers. It’s crucial for workers in the field of healthcare to be familiar with Spanish to be able to understand, address, and attend these patients’ needs promptly.

If you’re looking to travel, I would also recommend learning Spanish. 21 countries speak Spanish, adding up to a total of around 427 million native Spanish speakers. This means that, according to the population of native speakers, Spanish is the second most natively spoken language in the world (source). Chances are, if you’re traveling and can’t find anyone who speaks English, you’ll probably be able to find someone who speaks Spanish.

Those hoping to learn more than one foreign language

Spanish is a tremendous first foreign language to learn. Why? Well, it’s part of the Romance Languages family, including Portuguese, Italian, French, and Romanian. These languages all share similar linguistic features; therefore, if you also hope to learn another of these languages, Spanish is a great start.

There are plenty of other reasons to begin to learn Spanish (or another foreign language), but I hope that these will help to inspire you! 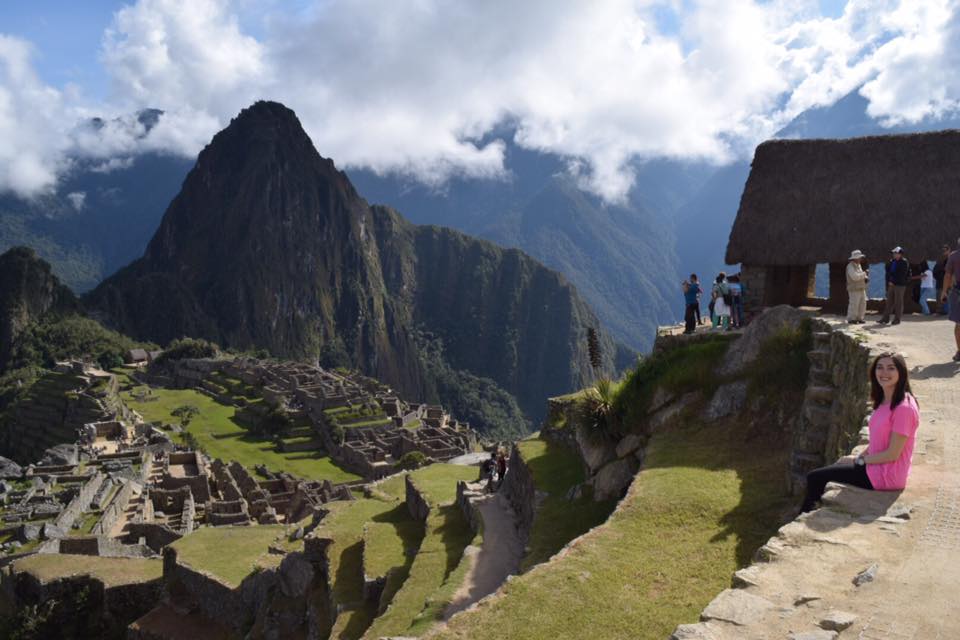 I totally agree spanish is such an important language , I taught myself spanish while watching telenovelas :P

I wish I had done lessons before coming to Latin America! Time to sign up for some here I think.

You are very right that Spanish is a very useful language to know. I have lived in Miami for over ten years and quickly realized that I couldn't get by as a nurse without learning it. I am ashamed that I'm not fluent by now but I can get by! It helps me at work and on my recent trip to Peru it was super helpful. Great post!

Pues claro que el español es precioso y muy práctico!! Where are you from?? As a Spanish thanks for the post. xx

I'm from the US, originally Wisconsin and have lived in San Francisco for 7 years. Now I'm just nomading around the world. Some of my best friends are native Spanish speakers so I force them to practice with me from time to time :)