Believe me when I say that I understand the daily struggle of trying to sound more and more like a native Spanish speaker. If you are a native English speaker like I am, there will always be a certain level of interference coming from your first language (English) and affecting your second language (Spanish or whatever other languages you may be learning). Unless you started learning your second language as an infant, the chances are that you will never sound completely native; however, follow a few of my tips for English speakers to make some of your expressions in Spanish sound the most fluent possible.

Let me stress before beginning that the tips that I am going to be giving in this article are to show you constructions that are preferred by the language, not necessarily to indicate wrong ways of expressing ideas.

Remember in Spanish class when you learned ‘saber’ and ‘conocer’ and how these verbs both mean ‘to know’ in English? Well, ‘conocer’ is an imperative verb to be familiar with. One significant usage of ‘conocer’ is when talking about places. In Spanish, it is not as common to say that you’ve visited a place. Instead, it would be very typical to say that you ‘know’ a place. For example, “Sí, conozco Italia súper bien. Estudié allá por dos años” (Translation: Yeah, I know Italy well. I studied there for two years). For English speakers, there is one particular instance where English starts to affect us sounding like native Spanish speakers:

2. Using ‘llevar’ for a period of time 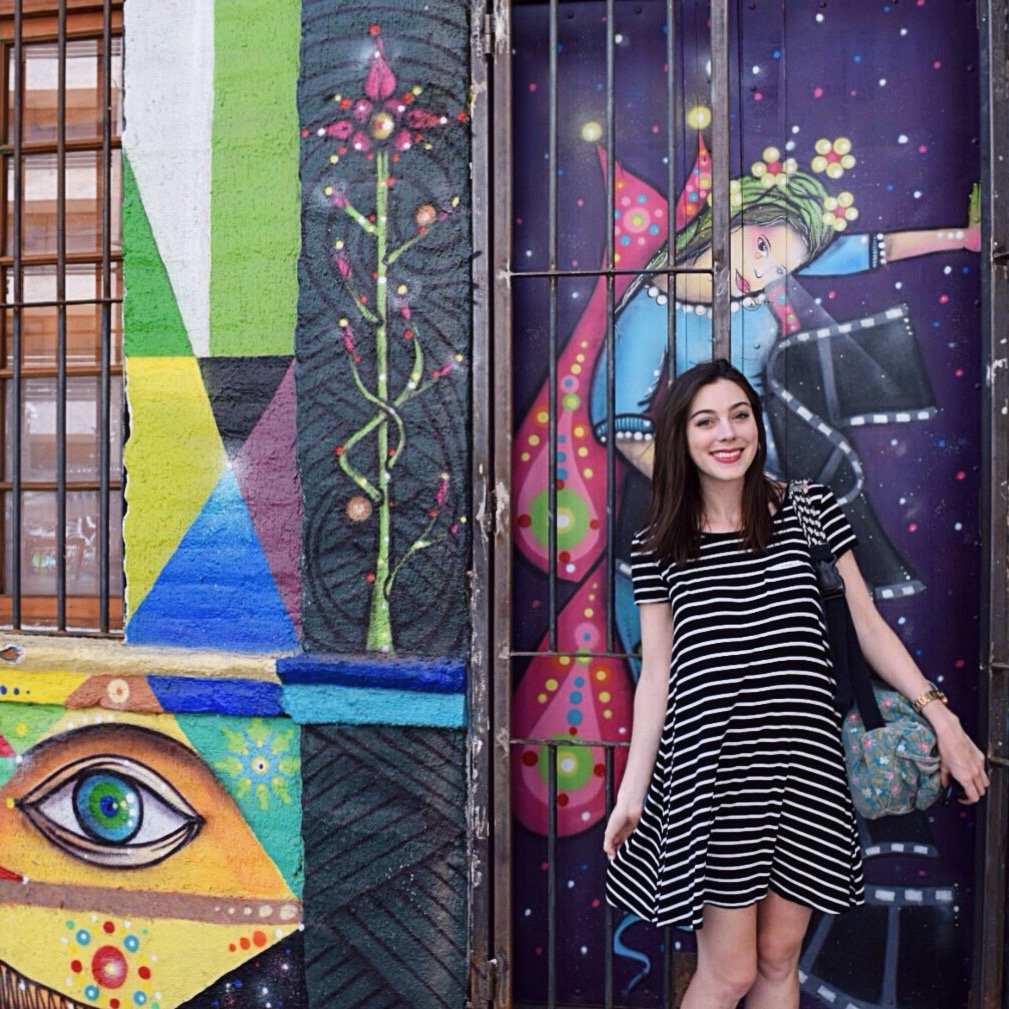 I believe that when English speakers learn Spanish, one of the main things that give us away (besides our gringo accents) is the fact that we try to run away from using reflexive verbs. Obviously, in Spanish class, we learn all of the reflexives that tend to make sense to us. For example, ‘lavarse’ makes sense because we wash ourselves. Nonetheless, we don’t tend to use reflexives in other circumstances, which are entirely natural to Spanish speakers. For example, it feels more natural to a Spanish speaker to say “Me tomé una cerveza” than just “Tomé una cerveza”.

BUT WHY IF IT’S NOT SOMETHING YOU’RE DOING TO YOURSELF? I don’t know the answer at the moment, but as a linguist, I am working on it. 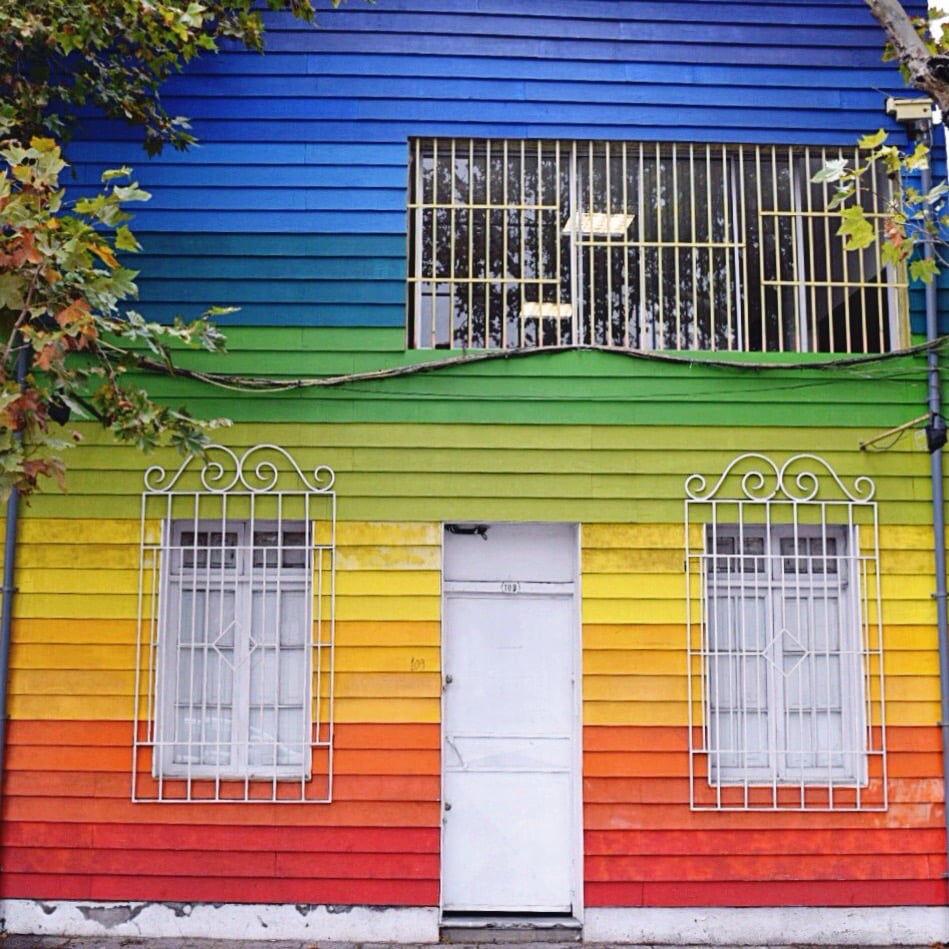 English and Spanish prefer to frame the structure of the passive voice differently. While in English, we are presented with only one option, Spanish has two ways to express a passive voice. One of these options is almost always preferred, and of course, it’s the option that has less in common with its English counterpart. For example, in English, we could say that ‘it is said that people who sleep more are happier’. In Spanish, we could literally translate and say that ‘es dicho que las personas que duermen más son más felices’, but the preferable way to express the same concept as the English sentence is to say ‘se dice que las personas que duermen más son más felices’, using “se” to frame passive voice. Using the first option in Spanish is not wrong; it’s just not preferred by the language.

5. Ordering in a Restaurant

English is a very formal language with a lot of politeness functions. It would be rude for us to directly order food or speak to the waiter without saying something like, “I would like pizza, please” or “Do you mind bringing me an extra fork?”. Spanish, however, does not follow this same phrase structure when speaking to the waiter. To a native Spanish speaker, it sounds very awkward to say something like, “¿Podría tener otro tenedor?”.

In Chile, the most common way to order food seems just to be saying “quiero….”, the English equivalent for a very direct “I want”. In Spanish, however, this is not rude at all. If you want to indicate more formality, say something like “Me da una cerveza, por favor”. 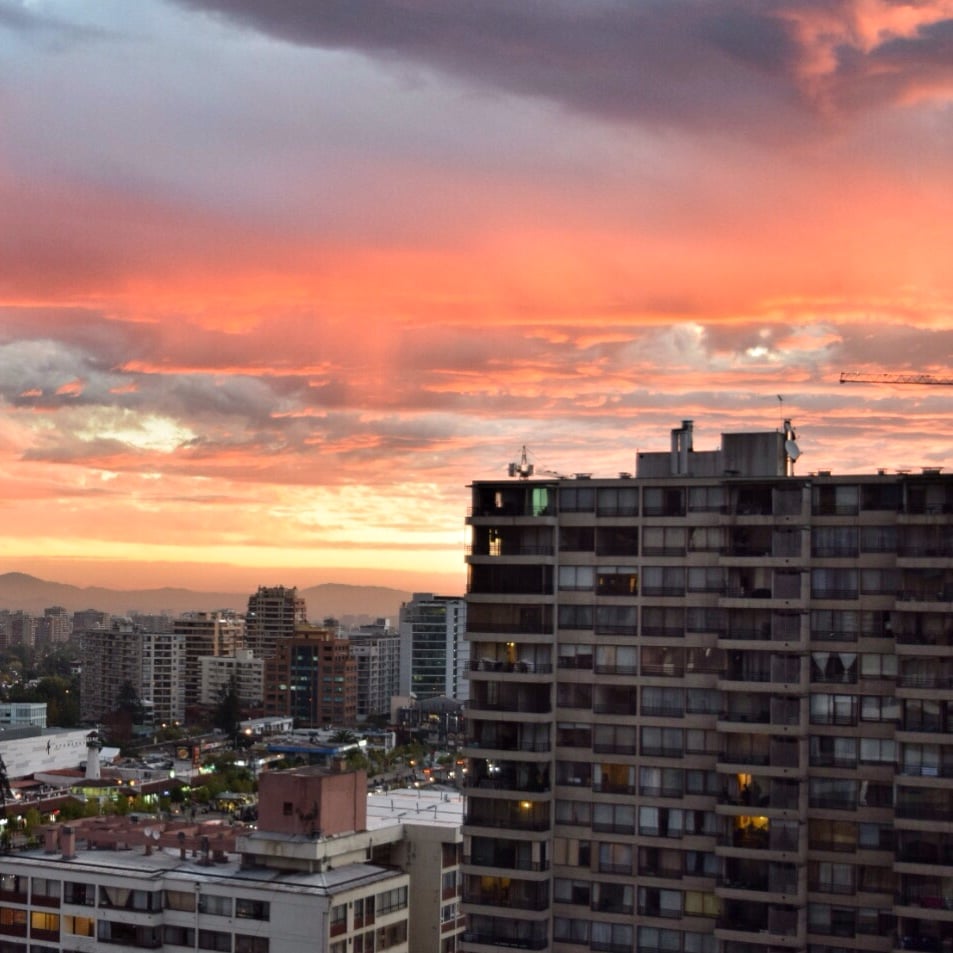 11 years in chile. alot of these I do correctly withour knowing why . never took spanish classes..just listening and looking up every new word.lpl. great post

Actually, in Chile they don't care whether you are a native Spanish speaker as long as you are not Chilean. Being here for eight years, I speak with some Spanish (meaning from Spain) accent, I'll be forever a forester. Since most chileans do not speak or write a decent Spanish, I would concentrate on imitating the accent if you care.

This is a good post! My Spanish teacher told me that you use verbs tomar, beber and comer as reflexive verbs only if indicate the quantity of whatever you've eaten or drunk. For example you can say Me comí una ensalada y unas galletas nut can't say ya me comí. I try to listen to Chileans and I think she's right. I'd also say that here in Chile, you can mix the present simple and the present continuous, forget about the present perfect and don't use adverbs. Also you can answer question with Sí, no and everyone thinks that's normal. Good blog!

Good tips! It's so true that there are some ways of expressing things that are just so different - not just from English to Spanish, but also often between countries speaking the same language! Thanks for sharing.