1. If you’re monolingual, you’re a minority.

That’s right. There are more people in the world who speak two languages than people who speak only one language. So, why not join the majority of the planet and learn a second language?

2. You may offset diseases that come with old age.

There are many benefits to learning a second language as an adult. However, I believe that one of the most appealing reasons has to do with health and well-being. As a person ages, it is normal for them to experience a decline in cognitive control. Bialystok (2009) studied a sample of 184 participants; half of the individuals were bilingual, and the other were monolingual. She found that “bilinguals showed signs of dementia four years later than the monolinguals–with a mean age of 71.4 and 75.5 for monolinguals and bilinguals respectively” (Bialystok 2009: 8-9).

All in all, many studies support the idea that you may be able to put off the onset of age-related diseases just by knowing a second language.

3. You’ll be more appealing as an employee.

It’s becoming harder and harder to stick out from the competition in job interviews. So, how about adding speaking another language to your resume? Not only will you be more appealing to companies in your home country, but global companies are also more likely to look your way.

4. You’ll surprise foreigners by not being a “typical American”.

I can tell you from personal experience that there is no better feeling than breaking negative American stereotypes. I love speaking Spanish or Portuguese and telling someone about my nationality. The typical response is “wow, you don’t meet many Americans that speak another language” or “usually I have to speak only English with Americans”. Surprise the foreigners you meet instead of reinforcing American stereotypes. 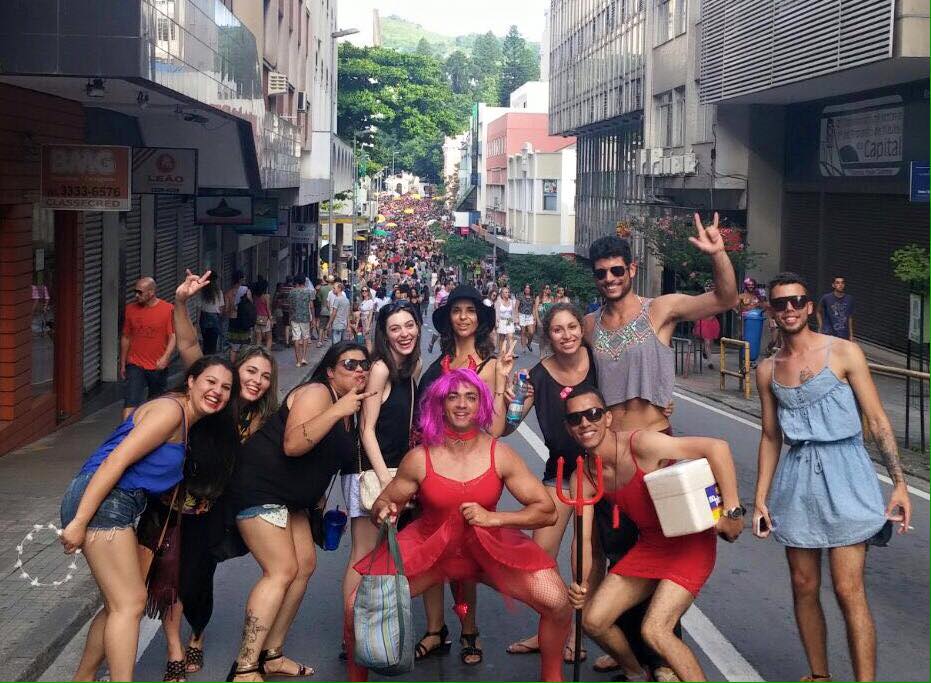 5. You’ll meet people you would never have met otherwise.

Speaking another language automatically opens the door to being able to communicate with millions of other people. You’ll be able to feel safer when you travel and have more options to meet people. Let’s say you’re staying at a hostel, and the only other guests are Spanish-speakers who don’t speak English. Don’t you want to have the chance to communicate with them?

6. English may be relevant now, but it won’t always be.

Yes, English is undoubtedly the current lingua franca. However, here’s the thing: the lingua franca changes over time. In fact, before WWII, French would have been considered the lingua franca and much more important than English. The widespread use of English has advanced with the importance of English-speaking countries. Looking at history, nations, and languages rise and fall in prestige over the years. English is essential now, but if we look at language patterns over time, it is most likely that English will not be as significant in the future. The excuse that you don’t have to learn another language because you’re American may work now, but it may not work for your descendants.

I had to learn Spanish while traveling, because in South America, in the remote areas I like to travel to, almost nobody speaks English. Not once I was the only English speaking tourist in a group and it was kind of embarrassing to get everything translated by the guide (and get only half of the info). I speak 4 languages but Spanish was not one of them. Not it kind of it :)

I went to South America last month and realised that I should have learnt Spanish. However, I am an Indian. We have 19 official languages. We are really so busy learning all the languages in our country, as well as English that there really isnt any room to learn more until you feel the need to!

I am learning spanish, I should be fluent by now, but its hard to practice when I am in the UK. I love spending time in South America. I love going to places where no one speaks english and I am forced to use my spanish, in no time I am good again then!!

Being multilingual is a big advantage for frequent travelers. Growing up in Norway, I started learning English at the age of 8 until I graduated from high school. I also speak French, which came in handy while traveling in North Africa :)

I've been fortunate enough to live in a (mostly) bilingual city (Montreal). I grew up in French at home and was schooled in English. I also have a university language degree in Spanish & Italian (I'm Italian but never learned the language at home). I took a year of German but can basically only say "I don't speak German"....lol! Although English isn't the most spoken language (only based on population not universal use), I still think it's the most important language to learn as it's spoken pretty much everywhere especially when it comes to business relations.