As the most exciting time of the year approaches (I’m talking about “el dieciocho”, not Christmas), you can feel the vibe in Santiago and throughout all of Chile begin to change. It would be challenging to mention Chilean culture without mentioning Fiestas Patrias. These two days (September 18th and 19th) are important both historically and to truly understand the Chilean people. Whether you’re a new ex-pat in Chile or someone interested in learning a bit of Chilean culture, stay tuned for everything you need to know about Fiestas Patrias.

What are Fiestas Patrias?

Let’s start with the most obvious question. Fiestas Patrias are two days in September: September 18th and September 19th. So, why are these days so important? The first of these holidays, called “el dieciocho” by most Chileans, is often mistaken for Chilean Independence Day. However, this holiday represents the proclamation of Chile’s first governing body and the beginning of the country’s movement towards independence in 1810. Chile’s Declaration of Independence occurred on February 12th, 1818.

The second day of Fiestas Patrias is “El Día de Las Glorias del Ejército” (Day of the Glories of the Army). As you may have guessed, this holiday similarly honors the Chilean military to that of the United States’ Memorial Day. The most exciting part of this day is a huge parade which the president of Chile always attends. 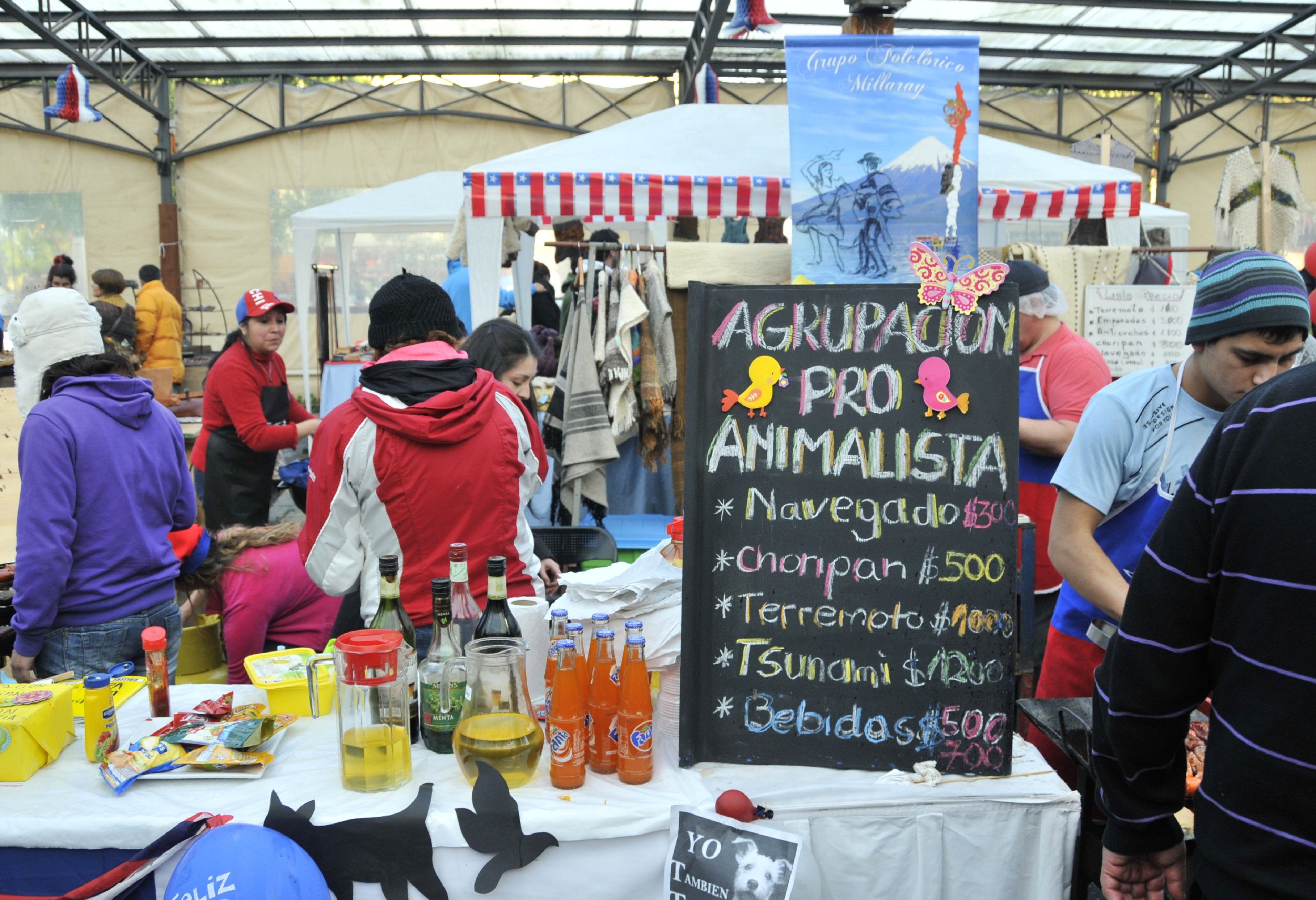 Fondas are one of the most fun parts of celebrating Fiestas Patrias. These tents are similar to what you would see at a fair. Here, you can buy all sorts of traditional Chilean food and beverages at low prices. Some of the most famous ones are actually in Parque O’Higgins in Santiago. Nonetheless, you can find fondas just about anywhere throughout the country. I spent last dieciocho in Algarrobo and had a wonderful time perusing and sampling all of the delicious options! 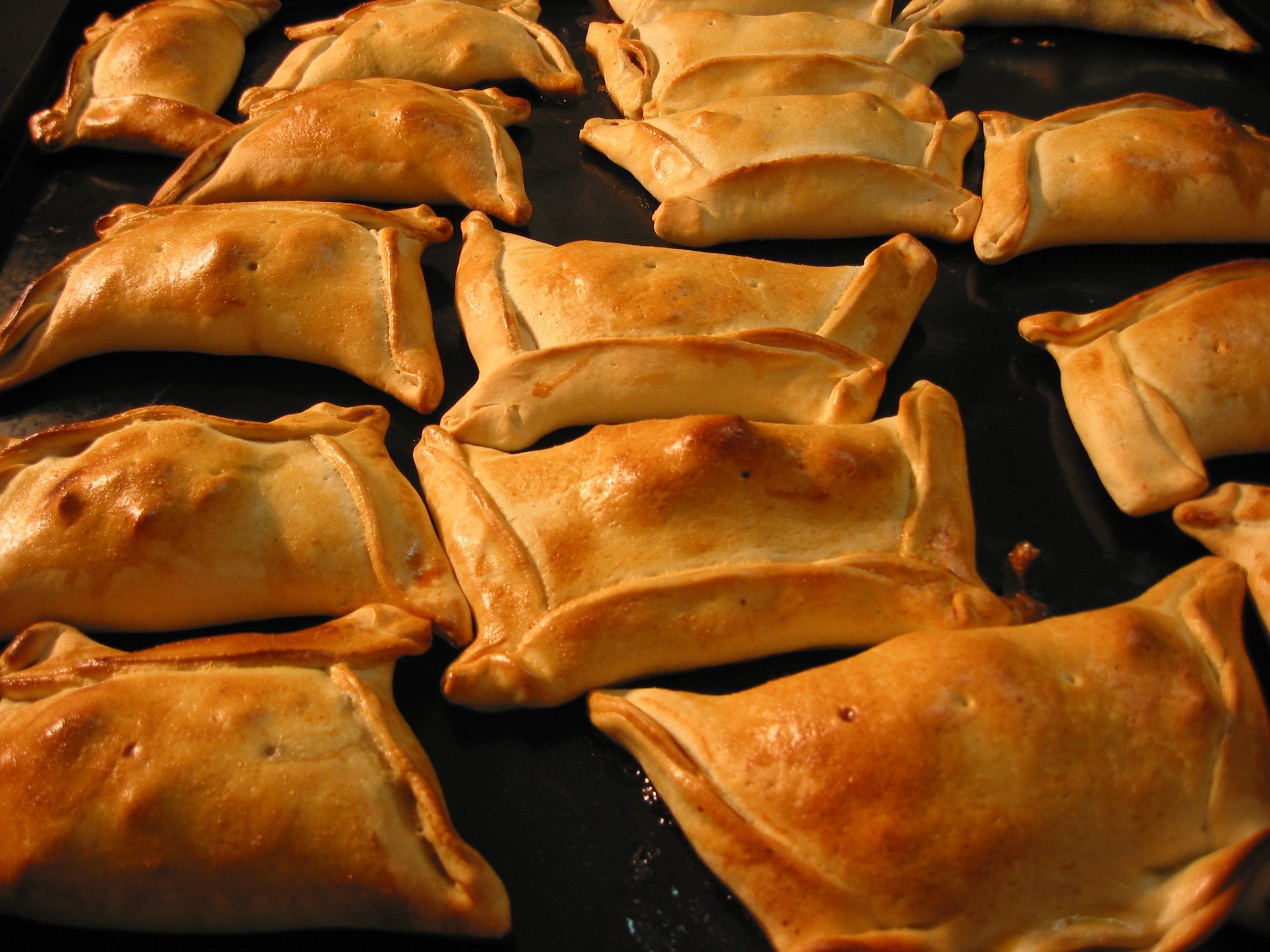 Here are some of the traditional fonda foods that I recommend for you to try: 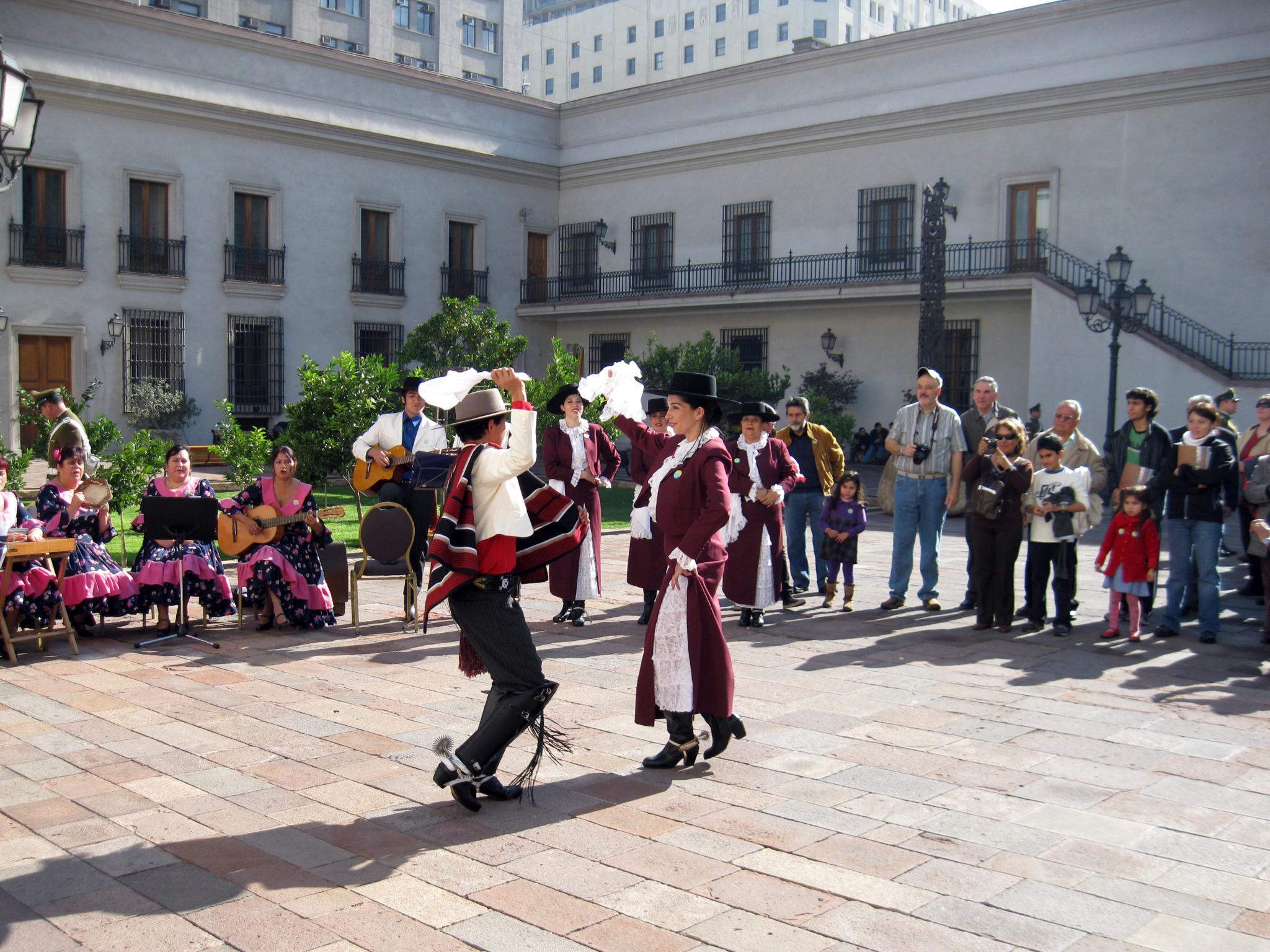 Cueca was proclaimed Chile’s official national dance on September 18th, 1979. Although it may not be as sensual as Argentinian tango, it is enjoyable to watch. The idea behind Cueca is that the man and woman dancing represent a rooster-hen relationship. The man dances around, trying his best to impress and woo the woman. Both dancers expertly twirl a handkerchief. If you ever get a chance to watch the Cueca, it’s awe-inspiring, and much more challenging to dance than you would think! Remember that this dance is most popular in the country, so the costumes that are worn are a typical huaso’s outfit (a Chilean version of a cowboy).

If you want the actual “dieciocho” experience, you’ll have to grill out. One of the most popular options for Chileans is to spend fiestas patrias barbecuing with friends and family. If you’re an ex-pat and are invited to an “asado”, I encourage you to go. This is a great way to get a feel for Chilean culture and how important family is. 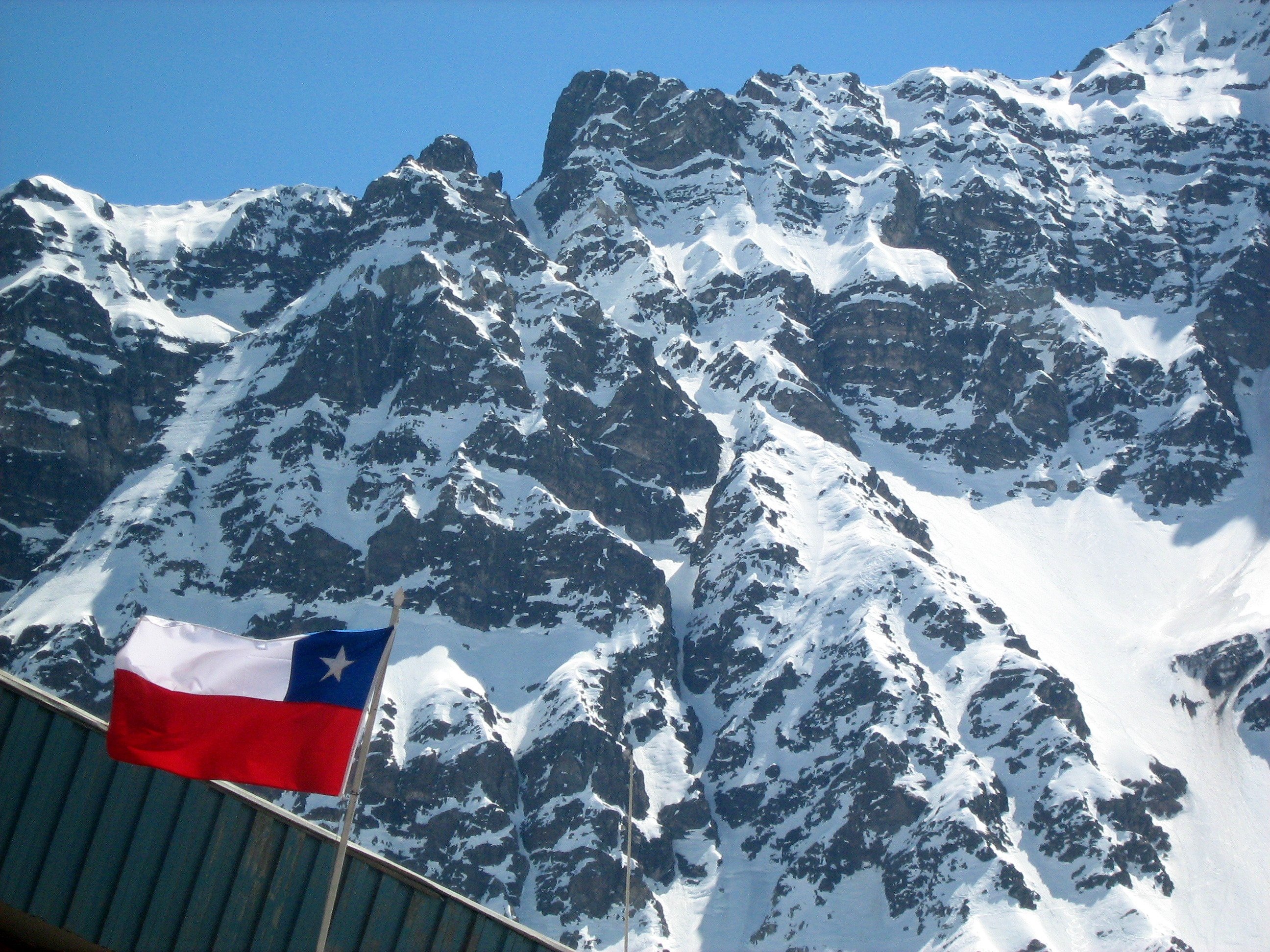 This last tidbit I’m throwing is just out of pure interest. Did you know that in Chile, it is mandatory to hang a Chilean flag from public buildings in celebration of Fiestas Patrias? That’s right! If you are caught without a banner, you can be fined around 40,000 pesos! I don’t think this is precisely strictly enforced, but it’s still an interesting law!

If you haven’t seen the Chilean flag before, it has a blue square with one white star in the top left corner. The rest of the flag is one white stripe in line with the blue square and one red line below. Many Americans confuse the Chilean flag with the Texas flag in the United States. However, the Texas flag actually has the blue star taking up the entire left side of the flag.

Regardless of how you decide to spend your September vacations, I wish you a Happy Fiestas Patrias! Have fun, stay safe, and drink plenty of terremotos! 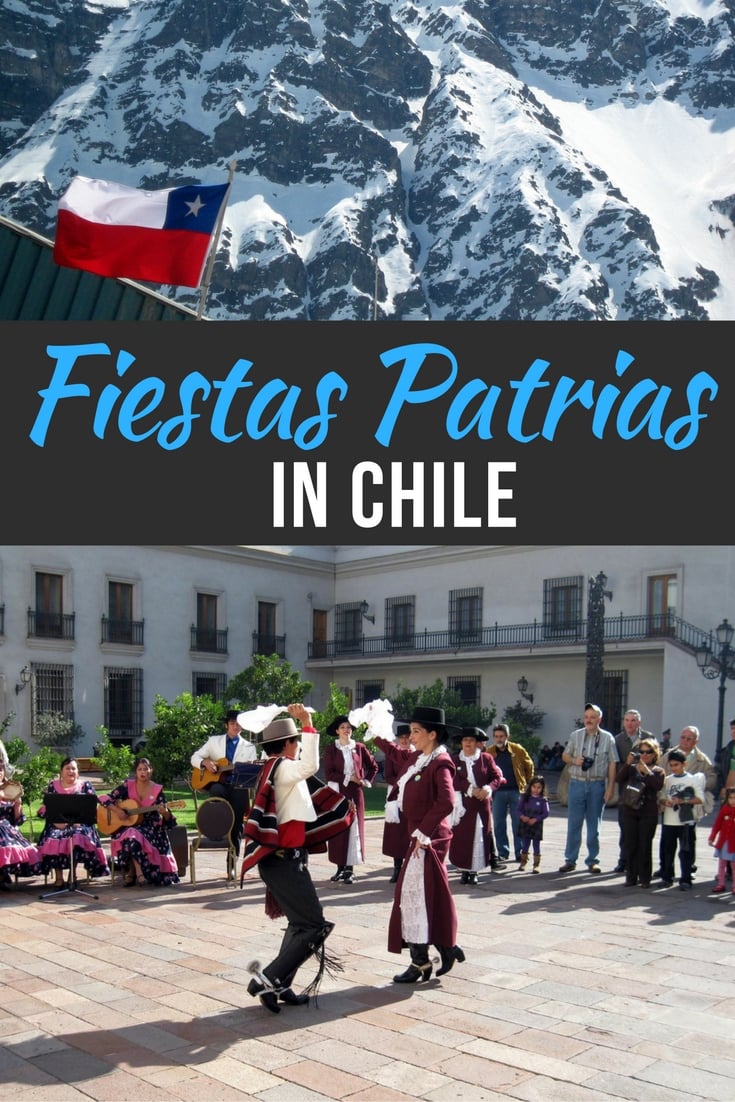